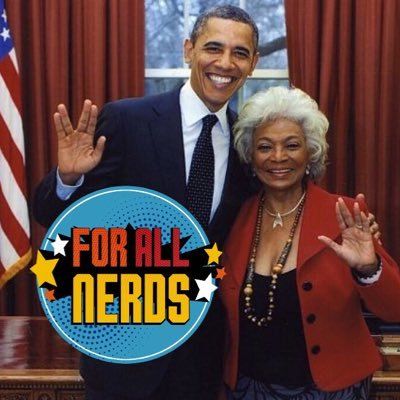 When they try, even the WWE can put on a decent PPV, even if it features The King of Sleep Style, Randy Orton facing Bray Wyatt in a terrible match. The Boman12L and Illa YC return for the 29th/25th episode of The Slambros! The dirty sheets are popping this week with Billy Corgan is back in the news, once again still trying to keep his wrestling dreams alive. Cody Rhodes has likely chosen a new home promotion. Adam Cole is the hottest free agent in Pro Wrestling right now. Jack Swagger is adjusting to the indie life. Oh course, we have the latest updates on Alberto El Patron! The Slambros reflect on Payback, A mostly solid PPV by the WWE. Everyone from Chris Jericho, Kevin Owens, Alexa Bliss, Braun Strownman and Roman Reigns had a great showing at the PPV. The House of Horrors match was the only blight and what a blight it was. Even after weeks of trying to figure out what the match was supposed to be, it failed to deliver or make sense in anyway. WWE followed a most solid PPV with a good RAW and Smackdown Live as well. With Brock Lesnar on vacation. The Intercontinental Championship is the top belt on RAW for the time being. Things are looking up, as Fin Balor, The Miz, Seth Rolling and Deam Ambrose are tasked with holding down RAW in the interim. Over on Smackdown Live, we have likely seem the end of Chris Jericho’s magical run. He’s off to tour with Fozzy, but before he had one more match with Kevin Owens. Meanwhile the mean girls of the Welcoming Committee continue to run rough shot of the woman’s division. Plus thankfully, The King of Sleep Style, Randy Orton was not on SDLive this week. There’s more inside, so stayed tuned! 2:16 Diggin in The Dirt 11:08 ¡Las Aventuras de Alberto El Patrón y sus Amigos! 13:37 PayBack Recap 34:28 RAW Recap 47:06 Smackdown Live Recap 1:02:25 Question of the Week/ Outro

More from For All Nerds

The Spider-Man: No Way Home SPOILER Review Feat. Everybody!

The No Spoilers Spider-Man: No Way Home Review Feat. Khal

The Eternals No Spoiler Review!!!