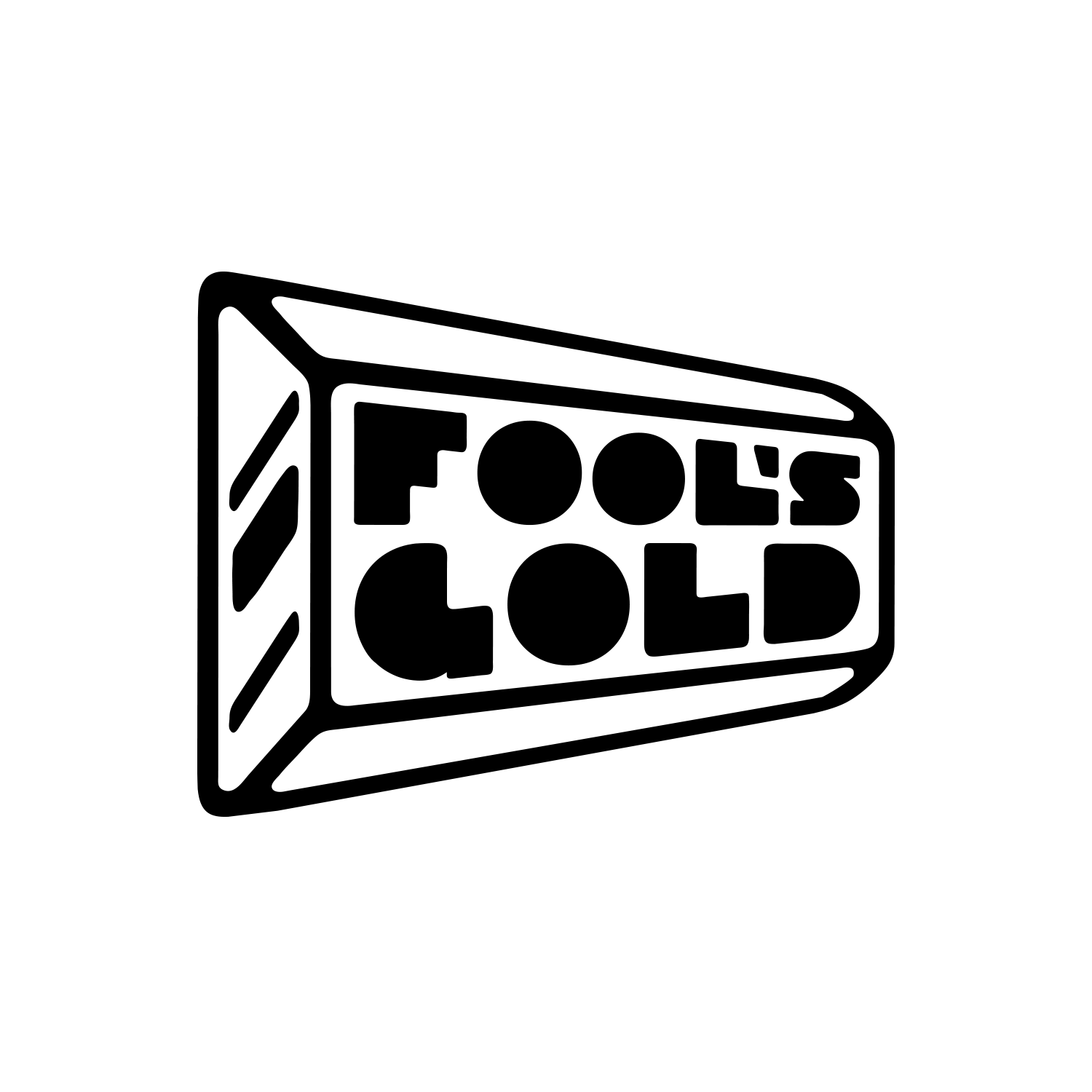 GrandeMarshall’s long-awaited new studio album, My Brother’s Keeper, drops November 20th on Fool’s Gold. In a sea of trend-hopping MCs, this Philly artist has confidently sailed his own wave since 2012, when Fool’s Gold founders A-Trak and Nick Catchdubs signed Grande on the strength of the self-released debut, 800. The following year’s free FG album Mugga Man pushed the envelope even further, and propelled GrandeMarshall into conversation amongst some of hip-hop’s biggest up and coming names. Working with the likes of Flume and Nadus while consistently putting out impressive solo tracks has earned this North Philadelphia rapper nods from the press and original heads alike. Yet My Brother’s Keeper is a new milestone for Grande – unhurried, self-assured, and deeply personal.