It is impossible to have a credible discussion about Hip Hop in Jamaica without mentioning Five Steez. Although the country isn't a hot spot for Hip Hop talent, the underground Kingston MC has graced international festivals and has been acknowledged by Earmilk, Okayplayer and The FADER. Reminiscent of the golden era, with a new twist, a common man’s perspective and an unheard Jamaican narrative, Five Steez’ music has been described by critics as ‘poignant’ and ‘soulful’, with lyricism full of imagery, storytelling and wit. 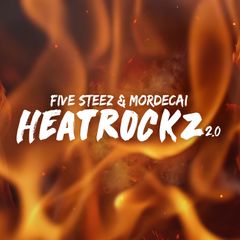 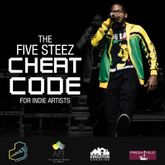 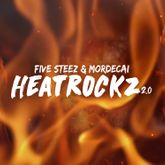 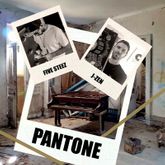 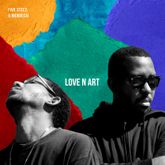 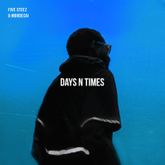 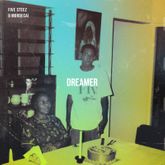 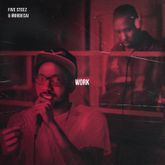 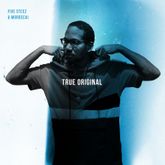