Mazzi always wanted to do music since he was a child. 2010, worked on first mixtape called World Tour, featuring "Swaggin' and Cookin' , and "They Want(On Fire)". Winter of 2013, he made the hit single "Flexin'" which he has been radio played by GangstaVille Radio in Miami (92.7fm), Power92, and other radios networks. 2014 collaborated with Due4$elf Records Merch creating “Ballin.” From then, Mazzi hooked up with OTM Marvo, creating "Stuntin’ Now", and XxBlackkeddxX. 2016, collaborated on “MarZo." Following after -2018, Mazzi did his 1st solo album "Mazzi World" ft. King Yella, Which Lead To collaborations of in 2019, with FBG Duck on his newest release "Kontrol", which shows the progression of where and what Mazzi has done, now he's ready to soar and explore more! Are You Ready? 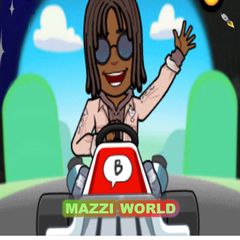 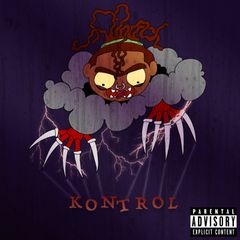 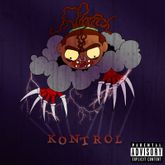 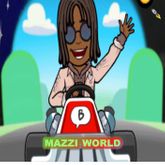 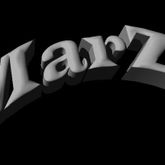 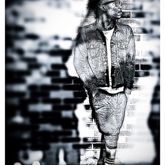