On December 7, 2017, Fetty Luciano, the younger brother of Rowdy Rebel, became a free man after serving more than 3 years of prison time for conspiracy. During his incarceration, the 23-year-old born Remy Marshall decided to leave behind his dreams of playing basketball to become a rapper. Just 24 hours after he got out of jail, Fetty went straight to the studio. As the first member out from GS9, he is determined to carry the torch for the crew and reinvigorate the excitement for The 9’s return. Fetty is preparing to release a mixtape titled Story to Tell soon. In the meantime, he scheduled to release two singles – “Brains on the Wall” featuring an unreleased hook by Bobby Shmurda and “FASHO” with Atlanta’s Gunna – to feed the streets and heat up his name. 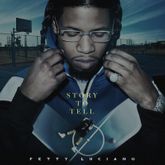 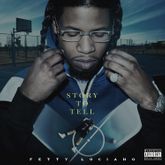 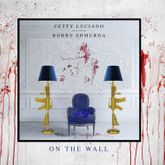 FETTY LUCIANO On The Wall 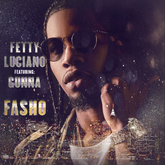