An emerging music pioneer of the new D-town (Dallas) sound is producer/artist Fat Pimp. Mr. Rack Daddy was born in Houston but later relocating to Duncanville, a suburb of Dallas. Fat Pimp, given his moniker by a high school classmate, began developing his love for music first as a producer, but he was known for his impromptu free style sessions at lunch. While attending college at Texas Southern University (TSU), Fat honed his skills as a producer and his first hit was born. "Rack Daddy" spread like a virus through youtube and the south and Fat Pimp has been cranking out hits ever since! His latest records are club friendly records titled "Roll Me Up" and new Single "Left Right". Like all of Fat's singles, DJs have been running it back in the club multiple times a night, and radio has beg 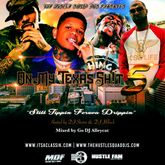 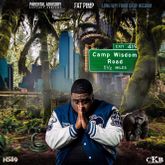 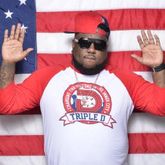 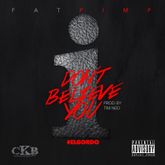 Fat Pimp I Dont Believe You 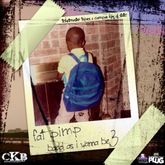 Fat Pimp Badd As I Wanna Be 3 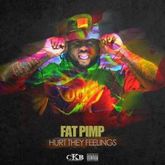 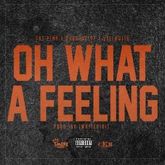 Fat Pimp Oh What A Feeling 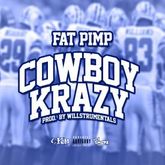 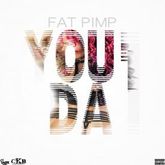 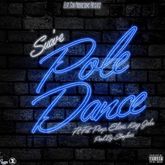 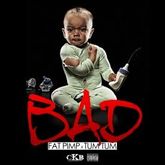 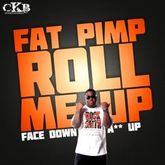 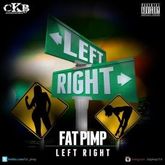 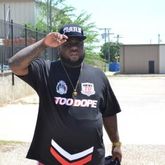 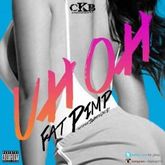