FAME, the self-proclaimed life-of-the-party, grew up In East New York Brooklyn surrounded by music 24/7. In the beginning, it was all about singing. His grandfather, mother and aunt all sang in church. He spent numerous hours as a kid singing in the mirror alongside his cousin/R&B-singer Unique (who’s currently signed to Def Jam). At the age of 13 was when FAME branched out into recording records After a year-long stint in L.A. working with the likes of Harvey Mason (Beyonce, Chris Brown, and Tyrese) and retired B-baller Chris Mills, FAMEpolished up his flow, delivery, penmanship and style. Later, through a chance meeting with MBK(management Firm)-head Jeff Robinson (alicia keys, kmichelle, elle vaner), FAME auditioned and was signed to the roster the very next day. “I held my composure wh 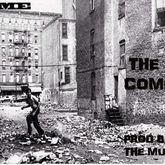 Fame The Come Up 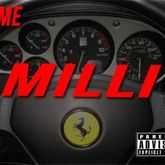 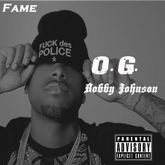 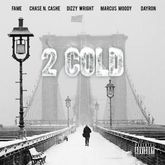 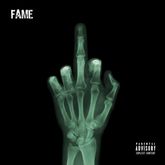 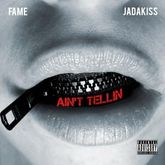 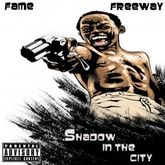 Fame Shadow In The City 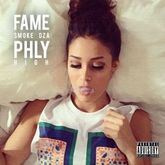 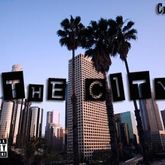 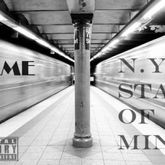 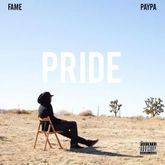 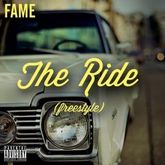 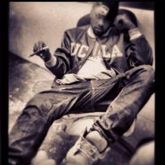 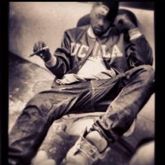 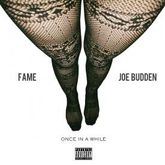 Fame Once In A While