Evenny pronounced ( EH VEH NI) is an American female Reggaeton artist who was born and raised in the city that never sleeps, New York City. The Queens native has already created some buzz around the Internet, being featured as the lead in a couple of music videos and having recently released her lyric video of her new single "Instinto Salvaje", which the official music video will be launched this May. This love for the music and self expression has been prevalent from the start, gravitating to the arts from a very tender age she has participated in numerous local talent shows, beauty pageants and creative projects. 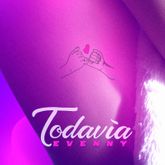 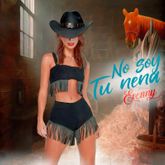 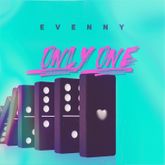 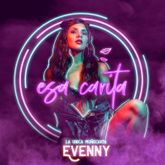