Evan David Warner, a passionate Vermont-based artist, first started writing music at a pre-adolescent age. His catchy songs developed as he began to take more notice of the music his father would play for him, such as Pink Floyd, Queen, Bowie, James Brown, and Michael Jackson. Having since developed his own taste in music, Evan has taken influence from the likes of King Crimson, Tame Impala, The Doors, Talking Heads, and Anderson Paak. These artists have heavily influenced his style, making him a multi-instrumentalist able to play guitar, drums, and now piano. Evan is heavily gifted in song-writing, composing, poetry and film making, and creates true and honest music in its finest form. His music is undeniably captivating from the second you hear his love-glazed, smoky voice. The guy has 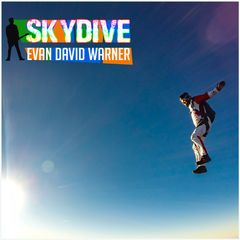 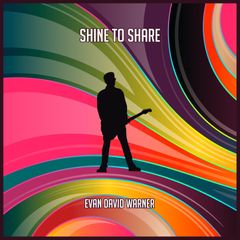 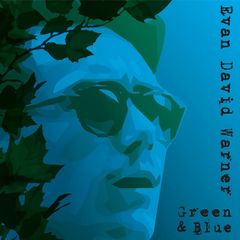 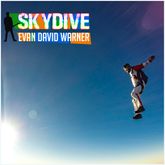 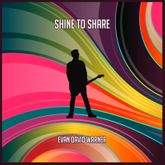