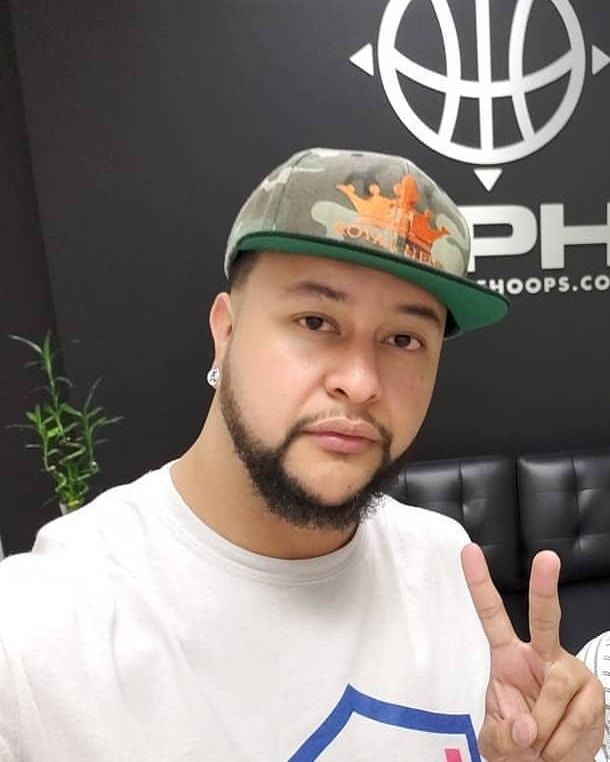 National recording artist Dajon Michaels is releasing his new single “Modern Hyroglyphics” produced by iconic West Coast artist, Warren G. Warren G brings that classic G-Funk synth and bassline to Dajon’s confident delivery. Hieroglyphics were a way ancient civilizations described what was going on around them and the same thing is happening in the hood with graffiti. “Modern Hyroglyphics” is about maneuvering through the city by reading the writings on the walls. “To me the song means reality”, says Dajon. “I think the song is definitely a reality for so many of us and it’s something a lot of people will be able to relate to if they grew up in this type of environment.”