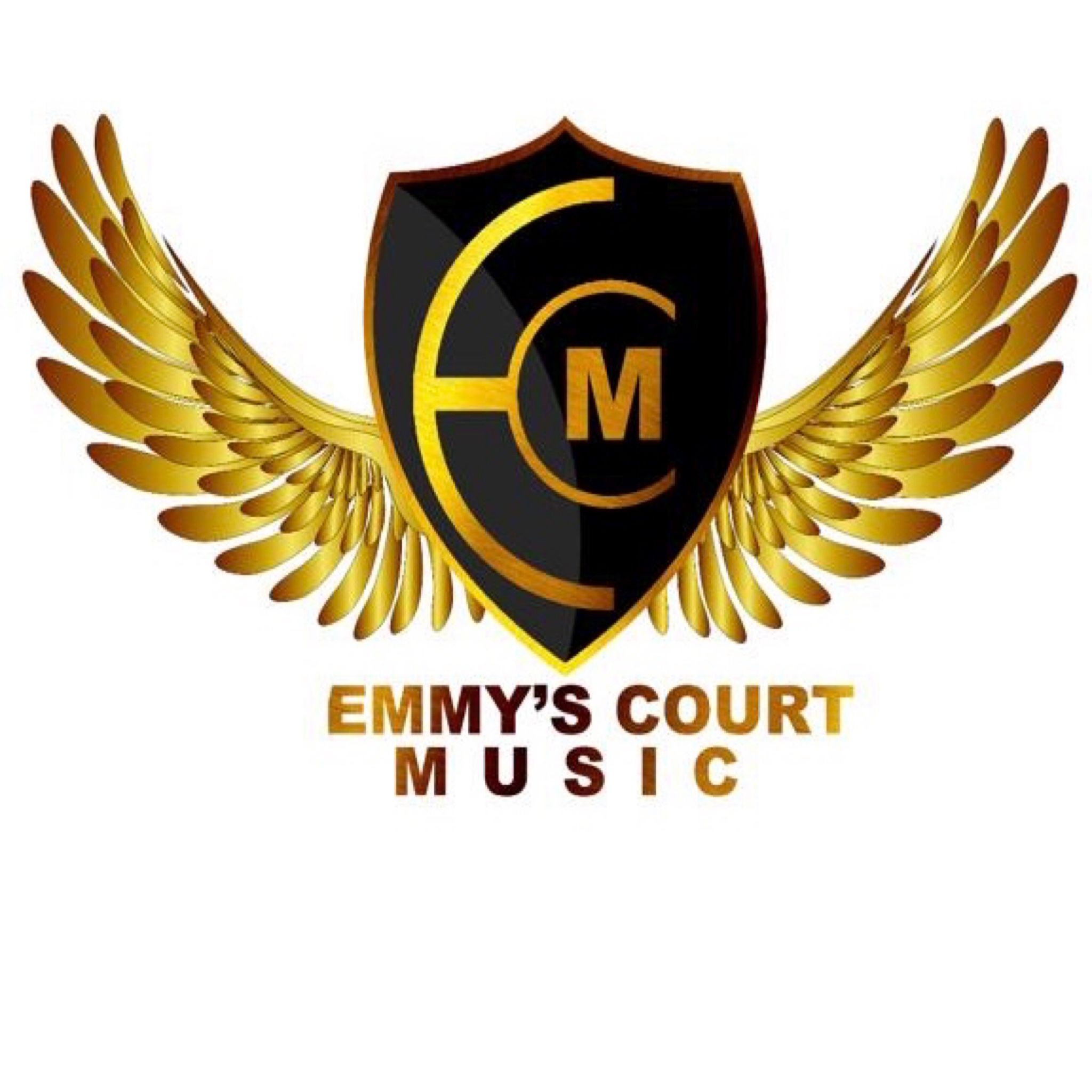 Youngzil who is signed to Emmy’s Court Music label is a young, dynamic and talented hip-hop rap artist with the popular street slang ‘Ema Kana’ . She previously dropped a single titled ‘Shoja’ which gained her massive followership and airplay on radio and television stations. She is back with a new mid-tempo banger titled “JEJE”. Prod by Krizbeatz Download & Share