Emelia Brobbey is Ghanaian actress, television presenter and musician.She won the Best Indigenous Actress of the Year and was nominated for Best Supporting Actress of the Year at the City People Entertainment Awards in 2016.She won Best Gallywood Actress and Best Philanthropist at the 3G Awards in New York in 2018. She won the 2019 Best Actor Female indigenous at the ZAFAA Global Award which was presented by the African Film Academy Awards.Emelia Brobbey was born and grew up in Akyem Swedru in the Eastern region of Ghana. She completed Akyem Swedru Secondary School and continued to Presbyterian Teacher's Training College. She also holds a diploma in Journalism, a bachelor's degree in Human Resource Management and an ICM certificate in Broadcast Journalism. 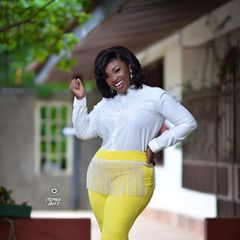 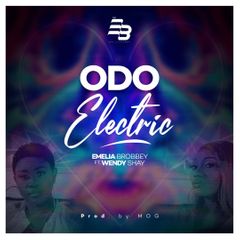 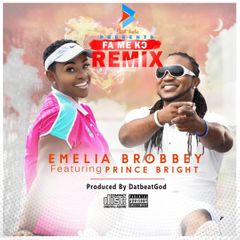 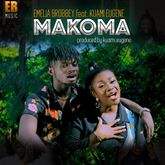 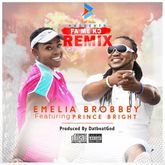 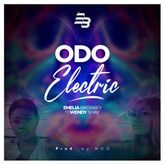 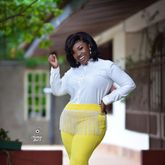