Élisa Santos is a biggest star sims french. She made her debut as an actress in the Obsess series by MSJ SIMS. She then released her first album ''No Drama'' on February 10, 2018. The # 1 album in the charts for 12 non-consecutive weeks which 2 top 10 singles are from; Little Things and Solo on the plateform BoardMusic. 1 year later, she released her second album "PART2". She released 5 singles and a deluxe edition. In the meantime, she has also launched her own show retracing the first year of her career `` Life of Élisa '' and to play her own role in the series `` Lisa's au Pluriel '' on the Fatallysims5 channel. 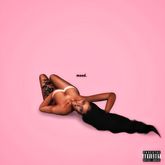 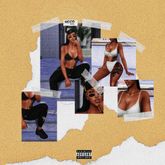 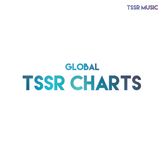 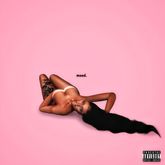 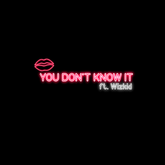 Tracy You Don't Know It (ft.Wizkid) 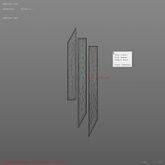 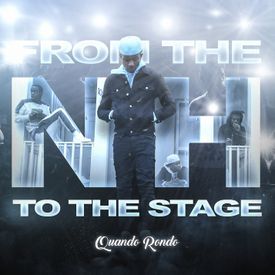