EB Rebel is an NYC-based artist originally from Dallas, TX. May 2016, she released the single and video for “Don’t Care”, the lead single from her EP "TRANCE". The anthem landed on Dallas/Fort Worth’s Central Track, and was featured in the national publication Afropunk. Within a week, the song would make it to the team of Stay Woke. a BET documentary directed by Laurens Grant and produced by Jesse Williams. The documentary aired on BET May 26, 2016. The soundtrack featured hip hop heavyweights such as J.Cole and Kendrick Lamar. In 2018, EB Rebel released her second EP, “Mama, I’m OK”. Lead singles such as “Club 27” and “Spiritual” were premiered on outlets such as Revolt and EARMILK. In 2020, Rebel released "Outta Here", "iNSiDE VOiCES", and "MOOD SGNIWS". New single "IDOL" is out now! 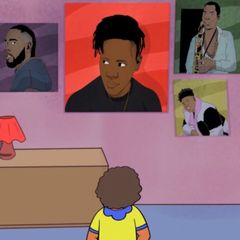 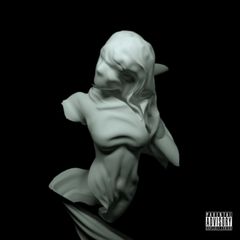 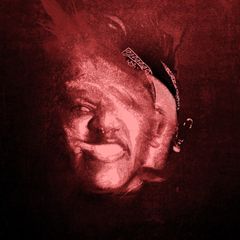 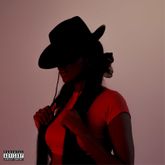 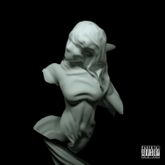 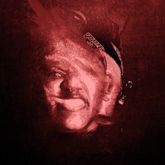 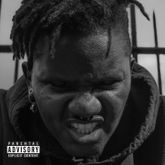