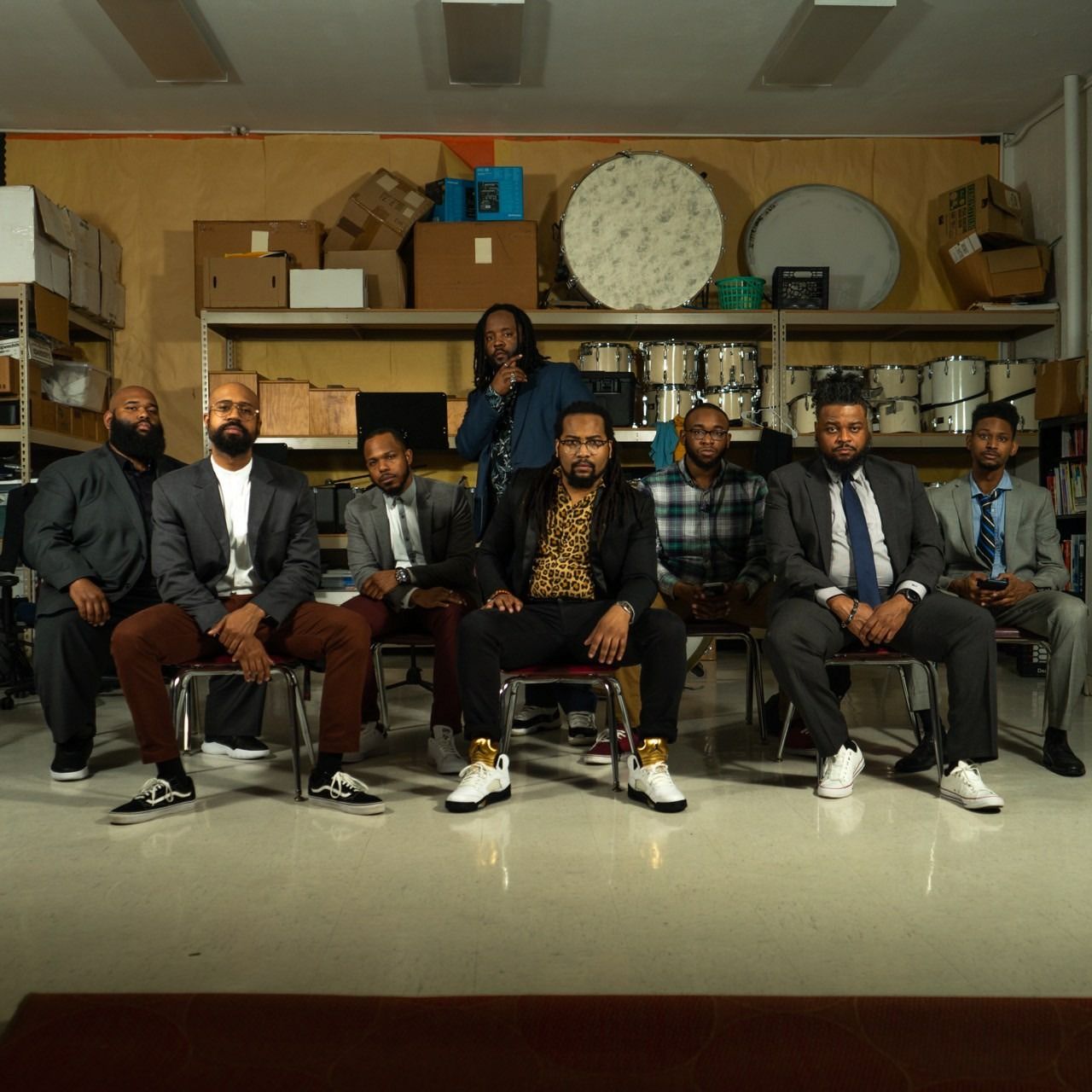 A decade after their genesis playing for pedestrians to raise tuition funds, DuPont Brass is teaching us how it’s done via their album “Music Education”. Class is in session ‘round midnight’ as the opening track of the same name reimagines Thelonious Monk’s most notable composition. An album title which alludes to a musical conservatory is fitting given the fact that DuPont Brass leverages several of our most prominent musical traditions. Trap drums and vocal ad libs put a modern spin on the Jazz Standard, ‘Round Midnight’. Neo Soul meets Earth Wind and Fire on “Bring That Ass Here”. And ‘Homecoming’ serves up soothing R&amp;B. The most impressive thing about this album is how eclectic it is without sacrificing quality. They are jacks of all trades, and they have mastered them as well.