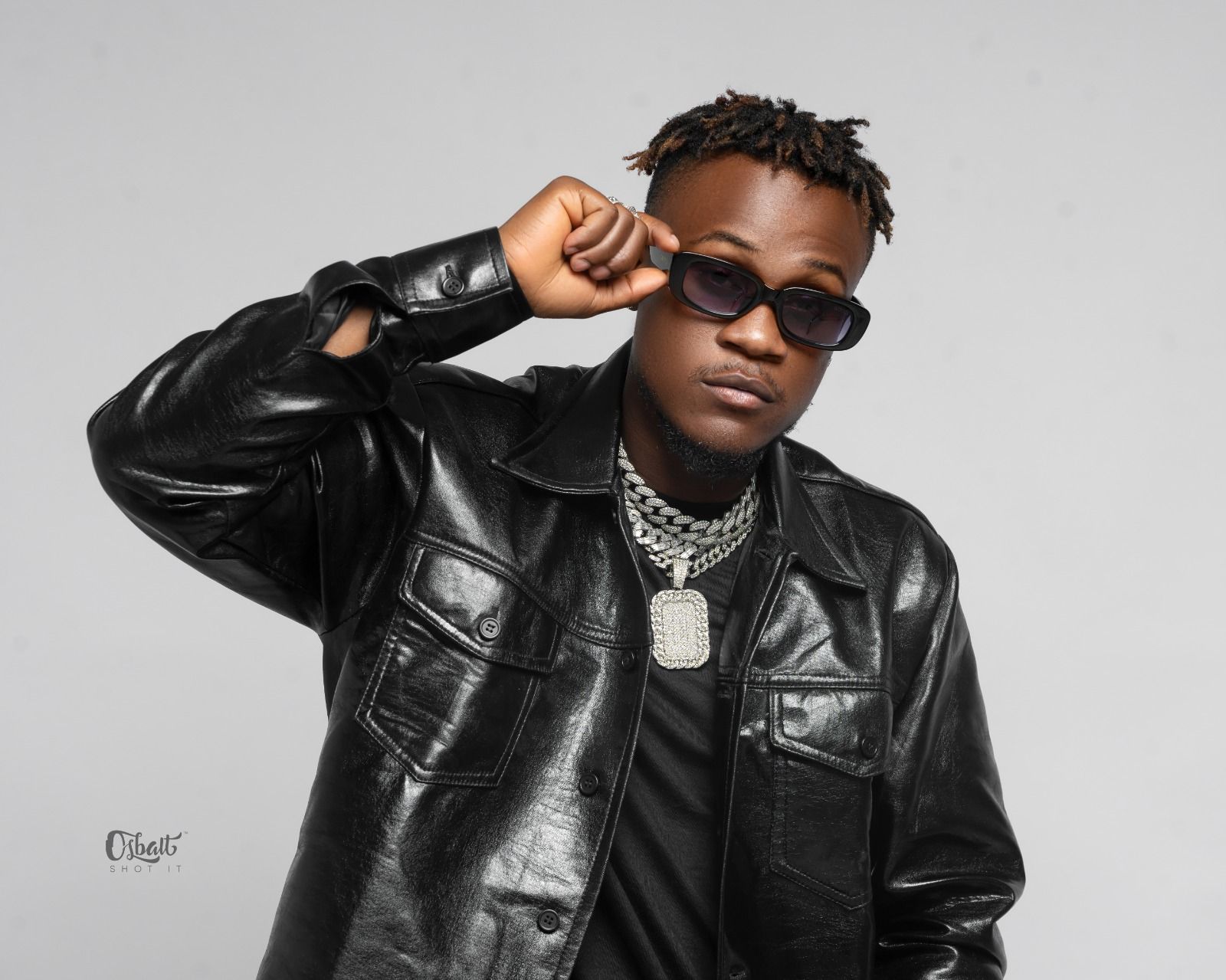 Sequel to the release of These Days, Dotman follows up with his first official single of the year titled ENUGBE. The Labo Entertainment front man who has continued to dish out conscious tunes reveals the Meezy produced song was built on the old proverb "Don't feed me, teach me how to fish." The Mid Tempo song passes a strong message that talks about the travails of an individual on their way to the top and highlights that people in capacities to help other people climb up the food chain would rather look the other way but try to reckon with them when they are successful. When Dotman Sings and Speaks, it's worth a million bucks.