Don Quell is a Jamaican dancehall/reggae artiste and songwriter. Don Quell fell in love with music from an early age; he recalls his mother, whom is a music lover herself, always playing different genres of music at home as well as family friends who would always be around singing and making music. Don Quell says as a youngster it was a joy to him to be singing, dancing and doing mock performances while the music played. He started recording professionally at the age of 18, which he set up all on his own as he didn’t have anyone to usher into the music industry. However, he was determined to do it. After recording his first track he got a huge boost of confidence from the praises it received from listeners this made him press forward with his dreams of making it big as a dancehall/reggae recording artiste. Don Quell singles such as ‘Classick’, ‘Inside’, ‘Fight’ and ‘Up and Thankful’. 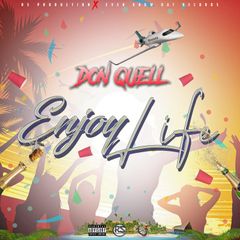 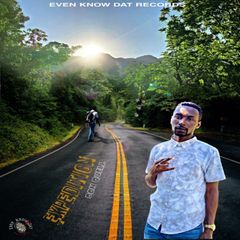 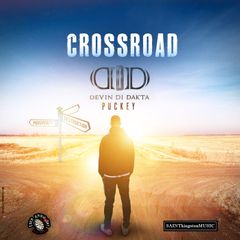 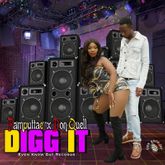 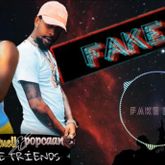 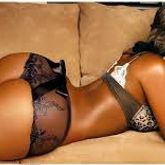 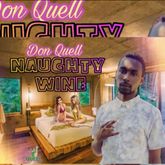 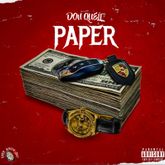 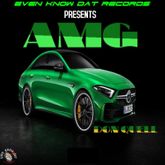 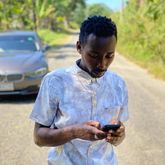 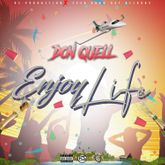 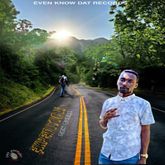 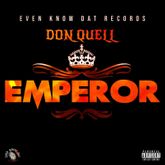 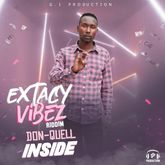 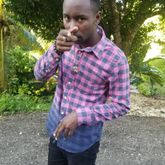 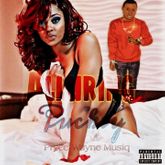 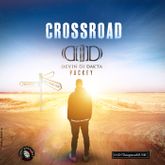 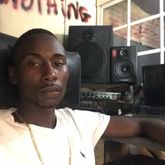 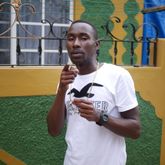 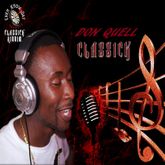