Young upcoming dancehall artiste Donbigz XG describes himself as Bold, Witty and Different. Donbigz XG was raised in Kingston, Jamaica where as soon as he was at the age of 14 he discovered his passion for Dancehall Music. Donbigz XG gets his inspiration for music through many things but if he is asked he will tell you society plays a major role in his music as he pens what happens in society to paper. He is known for his aggressive hip-hop influenced freestyles and lyrics combined with a hardcore dancehall sound. He is also known for his raunchy but soft toned songs in which he mainly aims at the ladies and for speaking the reality through his music for the inner city youth of Jamaica. Donbigz XG is poised for greatness and surely has a immense future within the Dancehall Industry. 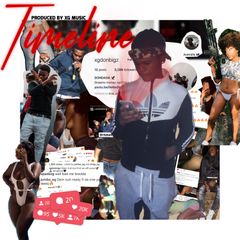 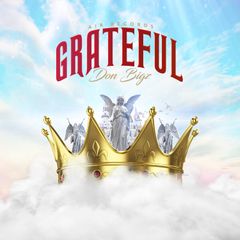 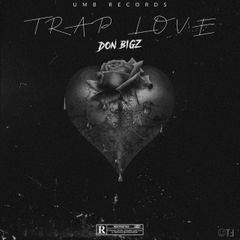 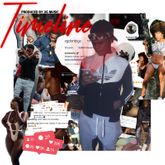 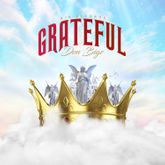 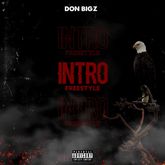 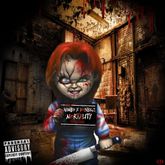 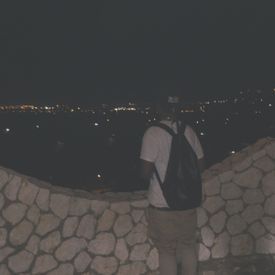 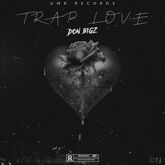