Ike the Producer is the CEO of A.I. Productions, an award winning mixtape team in which he is the DJ/Producer. Growing up in the South Bronx, Ike was introduced to various types of music, but ended up falling in love with Hip-Hop and R&B. It would be these 2 types of music that would lead him down the path to a promising career. Though he never wanted to be an artist, Ike always knew that he wanted to work in music behind the scenes. But it would take him listening to his first mixtape before he realized his niche in the career he was and still is so passionate about. As Ike recalls “I remember buying every mixtape after hearing my first and sharing my dreams of being a producer with my family and friends. 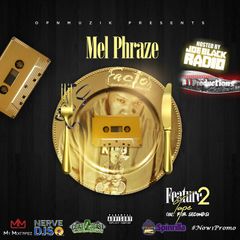 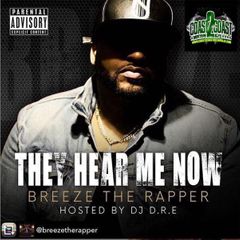 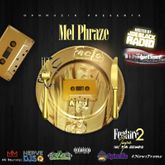 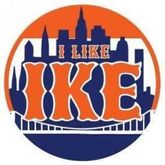 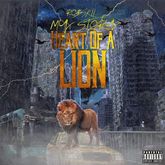 Rob Skii Heart Of A Lion (My Story) 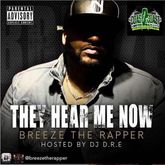 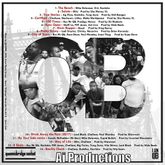 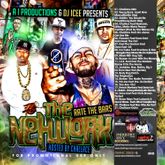 Various A i Productions Presents The Network Hosted by Challace 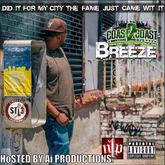 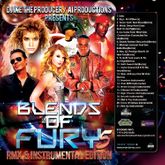 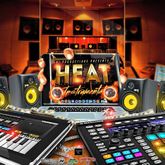 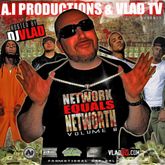 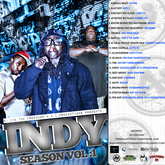 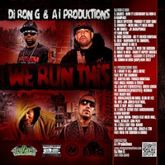 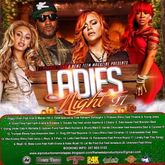 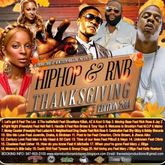 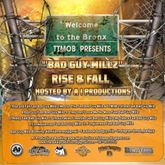 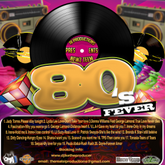 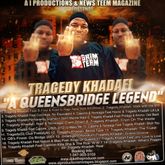 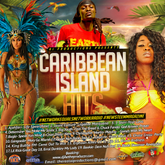 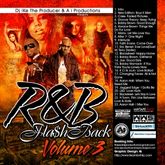 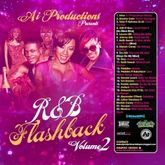