JT Tha Bigga Figga - Did Ya Get Tha Dank?

Nump - Mr. I Got Grapes (interlude)

Cheech & Chong - Is that a Joint? (interlude)

Where You Been Chong? (interlude)

Yall So Stupid - The Plant

Sir Smoke-A-Lot - Got My Bong Out (interlude)

Yukmouth - All Good Things Come To A End (outro) 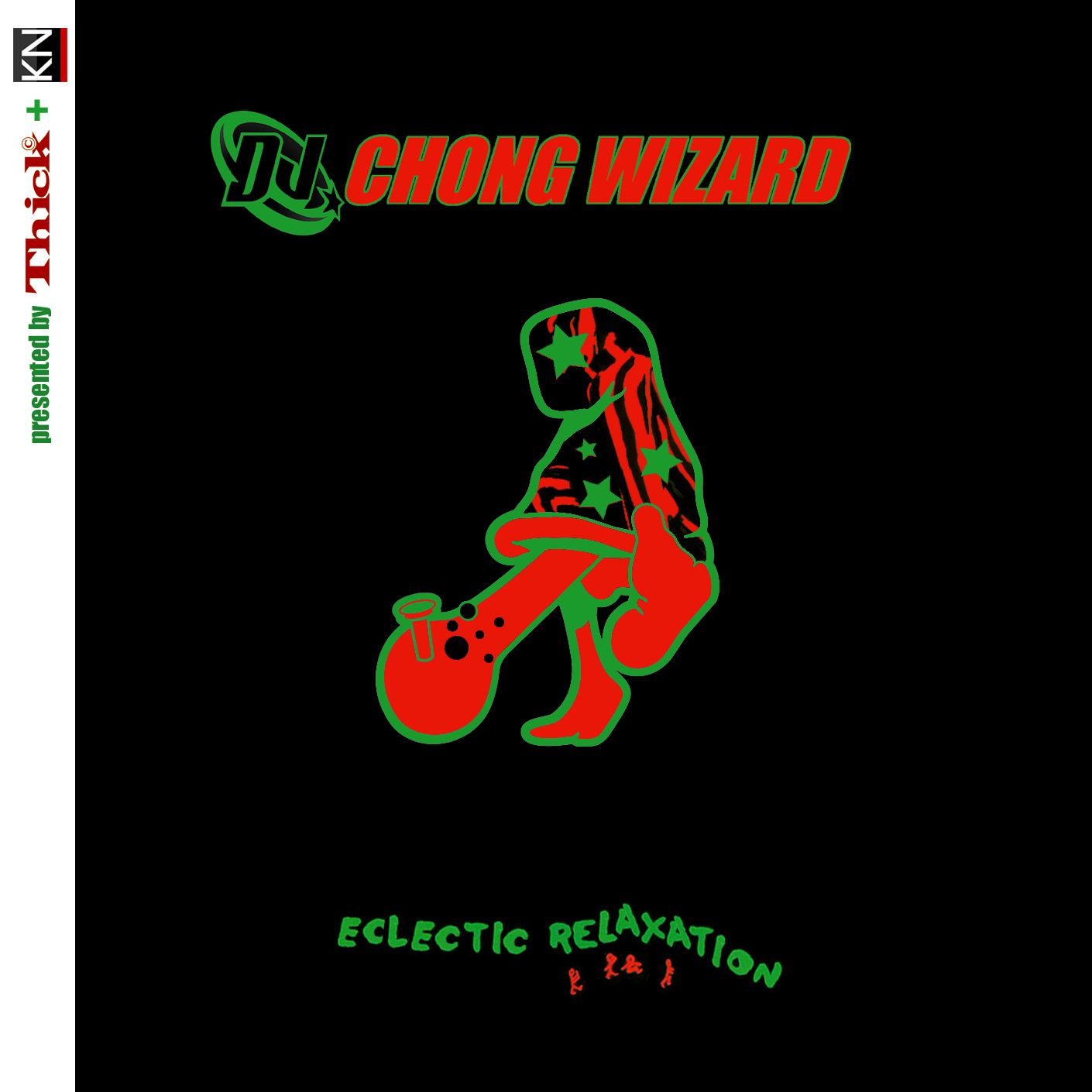 The Bong Hits mixtape was originally released back in 2007. It was hosted by Yukmouth from The Luniz. I made this mixtape for me and my homies that liked to smoke BONG HITS!!! It features some of the greatest weed smoking anthems of all time! I remember we had a private release party and album listening session at Marc Emery's Cannabis Culture Headquarters with all my friends. This is the ultimate 420 mixtape! Turn on this classic mixtape and try to have a bong toke for every track on here!