Diamond Street Keem is a rising, melodic artist from Philadelphia who has just revealed a passionate new music video. The new offering is titled, “North Summers” and as the title hints at, Keem reminisces about the summer in the northern parts of Philadelphia where crime is heavy. The airy instrumental is provided by Swaggyono as Keem slides on the beat with his strong harmonies. Keem’s prior single release, “Su Yung”, started gaining buzz recently as he has dropped this new track off in an effort to build off of “Su Yung”. 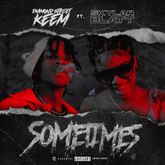 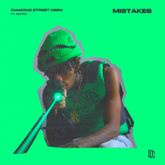 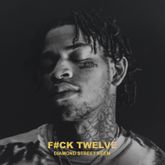 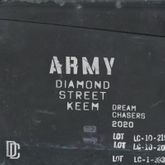 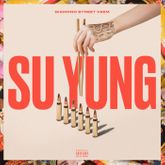 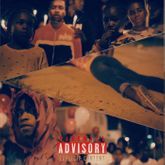 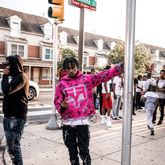