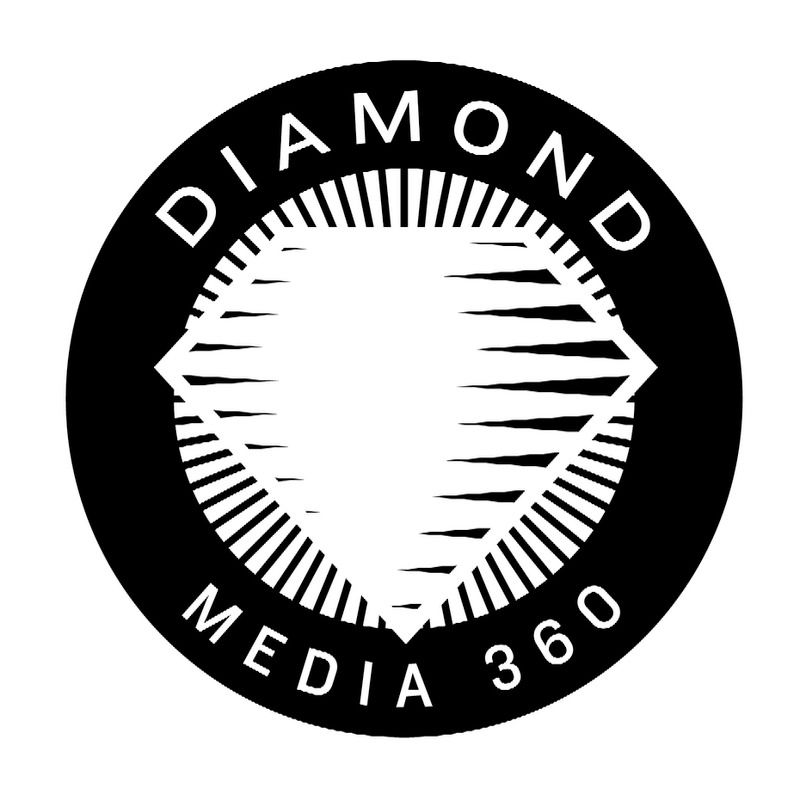 With a title like "Hustle Til I'm Ballin" it's impossible to deny the staggering work ethic of North Carolina's very own Fluent. A devoted emcee who's 'Retro Future' LP left heads wanting to know what's next, Flu has reunited with J. Cardim (who's producing credits include Lil Wayne, Ludacris and Talib Kweli) to cook up another staggering banger. While the track which has the rapid-fire artist speaking on his struggles of coming up in a world full of drug use, Crenshaw's Nipsey Hussle lays down an addictive hook that will be the soundtrack to your own hustle. "Hustle Til I'm Ballin" will be featured on Fluent's forthcoming project, produced entirely by J. Cardim.

God of the Universe

Latoya Jackson (Back to the Old School Remix)

The Gods Have Arrived