DeAndre "DeMarley" Caldwell, an American indie Hip Hop artist age 28, birthday August 15, 1993 born in Fort Myers Florida, raised in Atlanta Ga (Westside Zone1) area. Hes currently working on a new project and is constantly dropping new music often on all major streaming services. Or his soundcloud #CTMGMARLEY He's becoming known as him and his crew hit the Atlanta scence in all the major clubs moving as a unit. He has done shows for High Schools, Strip Clubs, Atown day, and interviews with Greg Street on V-103 His stage presence is very energetic/litty as the kids say He's dropped multiple projects on datff.com, audiomack, and all other major platforms. He loves the kids and is currently mentoring to a few kids and keeping them out of trouble and telling them the importance of going to school and not becoming a statistic. 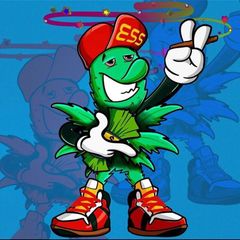 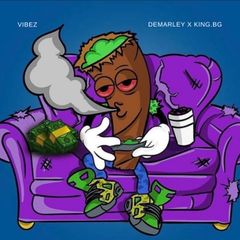 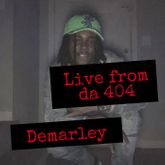 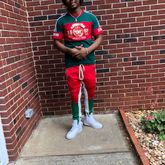 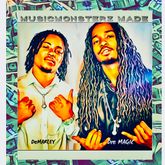 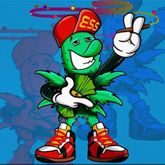 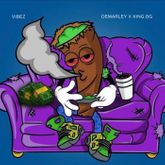 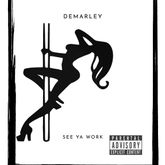 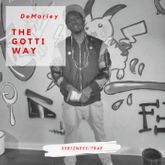 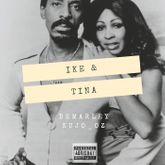 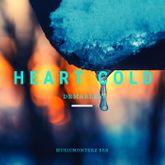 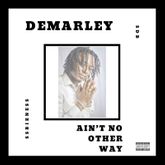 DEMARLEY Ain't No Other Way 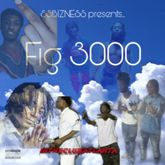