Dcember Moon (born December 19, 1989), is an emerging producer with several albums and mixtape placements. Hailing from Baltimore, Maryland, he is best known for his production on Tinashe album "Black Water" with songs such as "Just A Taste" that complex and fader claim was the stand out record on the project. Also, worked on Joe Budden album "No Love Lost" with the song "Top Of The World. Dcember continues to craft his forward-thinking style and apply it to the soundscape, creating his own lane and adding a unique layer to the catalogues of Jidenna, G Unit, King Los, Wiz Khalifa, Nipsey Hussle and others. With his debut album "Trap Side Of The Moon" slated for spring of 2020 release, it looks like Dcember Moon is just beginning to heat up. #TheMoonControlsTheWave 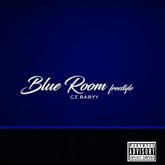 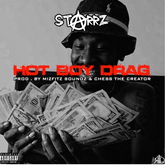 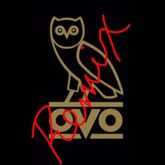