DaRsE is Song writer/artiste/producer; he was born and raised in the western part of Nigeria as a Yoruba boy. He started his music career at the age of 12, when he had begun to write many inspirational songs of different genres like RnB, Hip Hop, Pop... And as he grows old in music, he developed the skills for writing more of  musical genres such as Rock, Rap, Jazz, Reggae, Blues, Highlife, Soul, House and Afro beats. He is much interested in Afro pop, Highlife and Hip Hop. He diversifies and sometimes invents his own style of music.       He became a music producer in 2012 through 2013 due to his overrated passion for instrumentals. Since then, he has been practicing to produce himself until he eventually became a producer to himself, to artists around him. 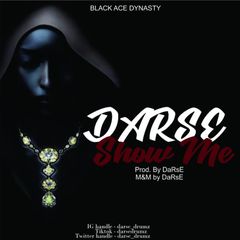 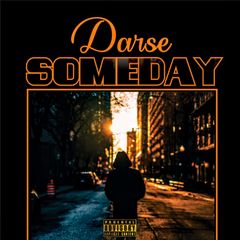 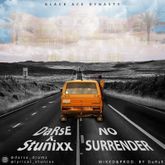 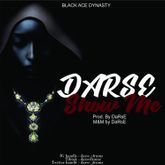 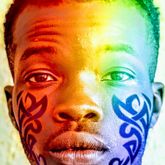 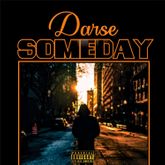 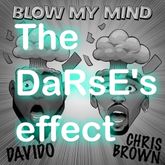