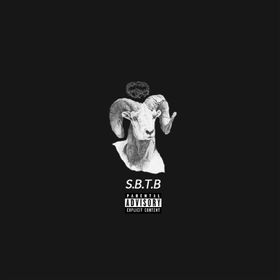 Danny Delavie Saved By The Bay

Danny Delavie & ThiefOfBaghdad present "Saved By The Bay". A collection of songs that represent self doubt, and personal struggles, and how over coming your own mind can help project success in reality. Danny Delavie is an artist out of Sheepshead Bay Brooklyn. This project was inspired by his own struggle with depression and how he's overcome that struggle. ThiefOfbaghdad is New Zealand based producer, and has produced this entire project. Delavie shows a great amount of self knowledge and confidence through his lyrical content and awkward, yet fitting style of chorus execution, showing not only his versatility, but his ability to travel outside the realms of "The Norm" compared to a lot of hip hop songs today. ThiefOfBaghdads third world boom bap beats, makes this colab a must listen!

Danny Delavie has no other uploads.