The Beginning (Prod By Rizzy) 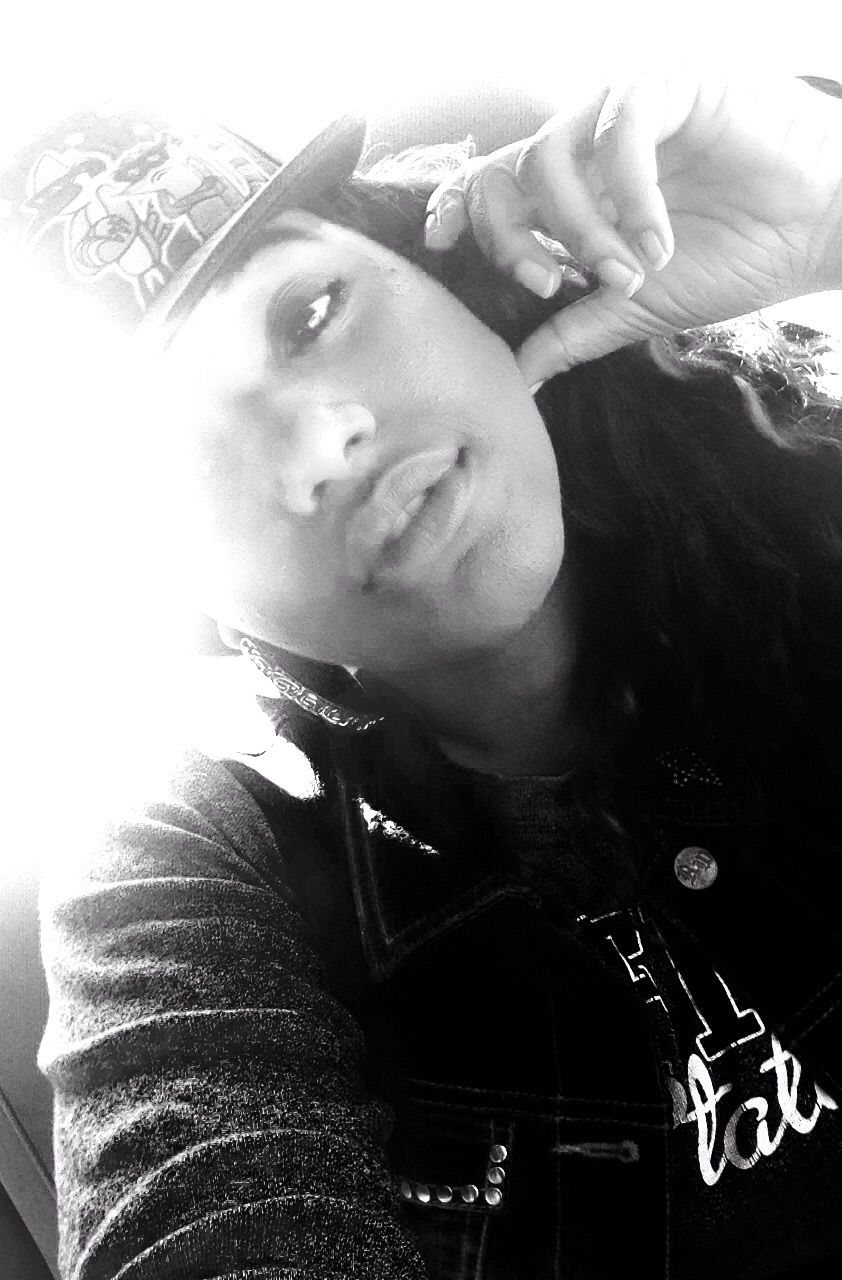 D.O.P.E Dreamz On Pivotal Evolution Narrates the story of a woman who's not afraid to speak her mind and how she began to evolve as an artist and human being. credits released October 1, 2015 Produced by Ti3Rizzy, NostalgikMusik, and Stylez- T Features Essence Cartoon and Navi Published and Entirely Written by: Da-Wolf(GeekETV)