Born and reared in Memphis, TN, a product of the North Memphis neighborhood "Smokey City." Crown Vega has a voice that demands you to listen. The artist, writer and producer has been influence by artist such as 8 Ball & MJG, Three 6 Mafia, Rakim, and UGK. Gifted with the ability to cater a verse or hook for any track, and produce his own, he shows how comfortable he is when it comes to getting behind the microphone. He has the image to gain the attention of any crowd as well with a 6'3" athletic frame. Crown has worked on collaborations with some of Memphis' own underground legends, and new comers to the game to take his place among the ranks. 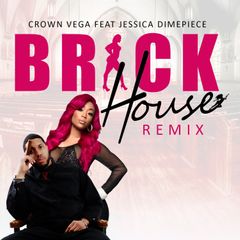 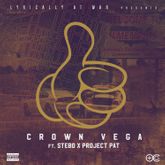 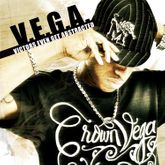 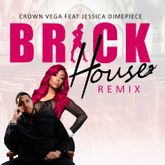 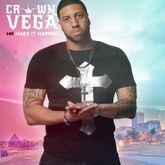 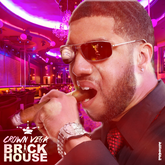 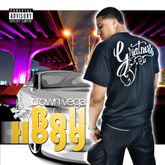