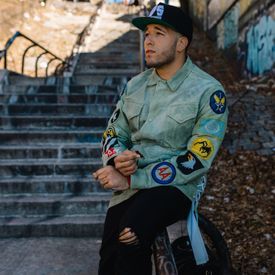 Cris Streetz is a NYC born/Tampa bred rapper who was raised by the sounds of Jay Z and T.I. . Streetz cultivated his brand of sound while blending the best of both regions during his time growing up between cities. The J.U.S.T.I.C.E. League/USNVRTHEM recording artist created a buzz for himself throughout NYC via radio (Hot 97 & Power 105) with co-signs from DJ Funkmaster Flex & DJ Drewski as well learning from the legendary production group while in sessions with Jadakiss, Young Jeezy, & more. Cris got his latest recognition from his single "Ratchet" which rang out in the city (NYC) on Hot 97 when DJ Drewski debut the track then followed by Funk Flex dropping bombs on it during prime time. Both records are previews of what's coming from Cris Streetz with his new EP titled "Rolling Stoned" 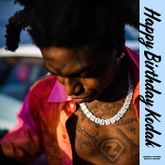 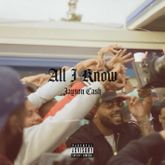 Jayson Cash All I Know 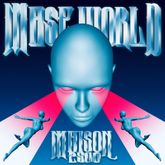 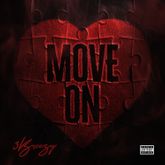 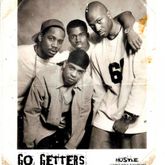 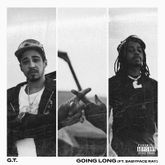 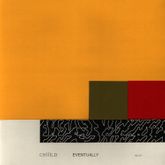 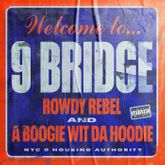 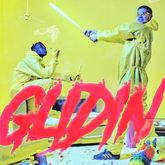 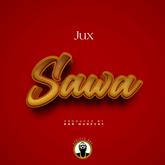 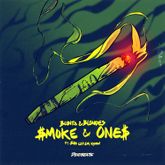 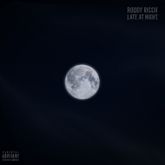 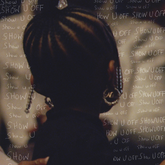 Brent Faiyaz Show U Off 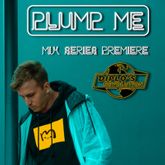 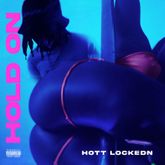 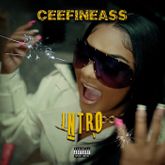 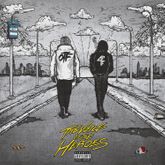 Lil Baby, Lil Durk The Voice of the Heroes 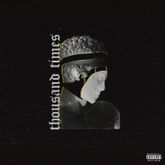 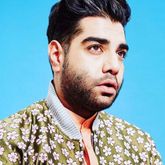