Raised in the outback Queensland town of Roma, Control has proven to be a unique hip-hop artist with a flow and lyrical focus quite unlike his Australian contemporaries. After stumbling upon Hip-Hop at the age of 13, Control eventually went on to create his own form of rap music weeks before turning 17 years old. Control chose his stage name as a way to signify himself "taking control of his life through Hip-Hop" and labeling control as the most essential component to succcess. Control holds the belief that "without self-control, we can never achieve anything". Control has Big Plans of his own, and hopes to take not only the Australian Hip-Hop scene by storm, but the global music scene as a whole. 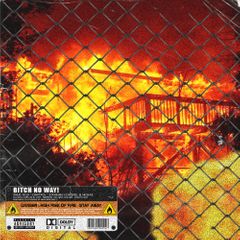 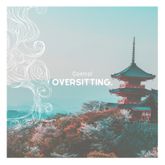 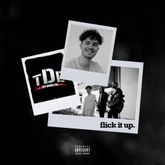 Control Reason - Flick It Up Remix (ft. Ab-Soul and Control) 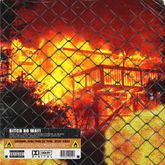 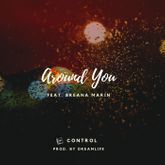 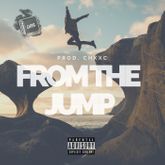 Control From The Jump 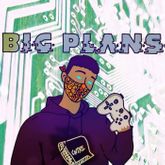 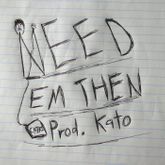 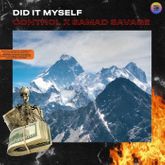 Control Did It Myself 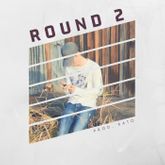 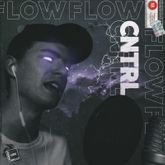 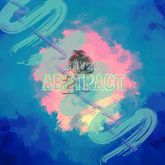 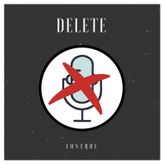 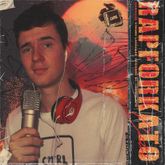 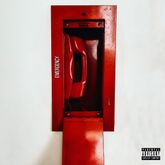