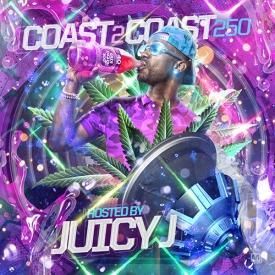 The latest single by Hollywood Movez "Dope Boi" Featuring Infa-Man Produced by TheSmokezMachine Dead Rabbits would like to present to you upcoming independent music artist Hollywood Movez. Hollywood was born and raised in The Bronx, New York. He's a 30 year old music artist who's been rapping for over 10 years. His music varies by his moods, the things he goes through, things he's been through, things he's seen and things that was told to him growing up and throughout his life. He has a unique and different type of sound to him. Hopefully one day the world will get to hear for themselves.

ALL I REALLY WANT AND I JUST DON'T KNOW