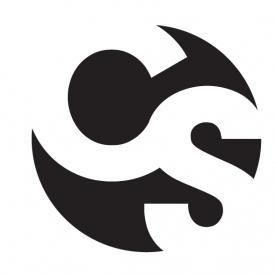 Chicago producer A-Villa is a self-taught and self-made inspiration to Hip Hop fans everywhere. Armed with a love for music and strong desire to contribute to Hip Hop culture, A-Villa purchased an MPC in 2010 while working as vice president of a bank in Chicago, IL. Villa taught himself how to make beats, and set out to get in touch with his favorite emcees, collecting verses like baseball cards one by one. Fast forward to 2014, and A-Villa is ready to present Carry On Tradition, a full LP's worth of new music featuring a who's who in Hip Hop. Closed Sessions is proud to partner with A-Villa on releasing Carry On Tradition, which features artists such as Big K.R.I.T., Kool G Rap, Freeway, NORE, Action Bronson, Chance The Rapper, Havoc, Roc Marciano, Tree, M.O.P., Killer Mike & more.

Thoughts To Expand On