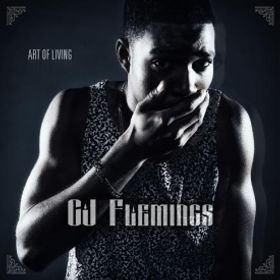 . Finally at the age of 17 years old after working with different people in the music industry around North America he is ready to expand to more than just his fellow city, but to the world as a whole. His upcoming project is titled “Art Of Living”, which represents the long years behind it all. By none other than Cj Flemings.

CJ Flemings has no other uploads.

Discover a new revenue stream for artists and an exclusive connection between creators and fans....

Become a Part of Your Favorite Music: Audiomack Supporters For Fans

Discover a brand new way to connect with your favorite artists....

A New Way to Earn: Audiomack Supporters For Creators

Watch Rytikal Spit an Exclusive Freestyle for ‘Bless The Yaad’

The artist gives a high-energy performance of non-stop bars....

These are the five best Latin albums of November....

EST Gee, Chucky73, Tierra Whack, Masicka, and Mike Akox all have albums you need this week....

The artist has the lyrical dexterity to become a reggae mainstay. ...