Chris Buxton, is a South Carolina native that makes Alternative music with Hip-Hop and Pop undertones. Starting at the age of 14, Chris spent most of his time recording out of his uncle’s local shop. These experiences in his early days nurtured his love for music. Nearly a decade later, Chris is gearing up to release his extended play, Love Me While I’m Here, a collection of 5 new songs that wear his angsty heart on his sleeves. Inspired equally by his adopted love for early 2000’s punk-rock (Green Day, Blink-182, Good Charlotte, Yellow Card), indie/alt (Arctic Monkeys, Vampire Weekend, The Killers, The Temper Trap), and his hip-hop tastes (Childish Gambino, Kid Cudi, Pharrell, Drake), Buxton is able to create a sound that is fresh. 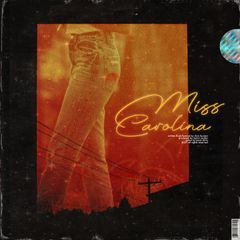 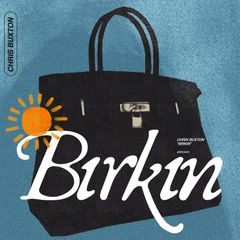 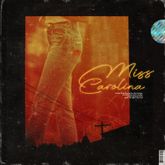 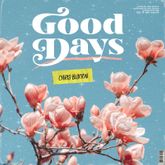 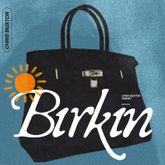 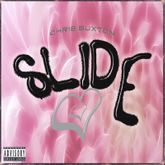 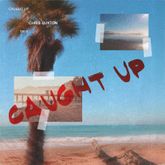 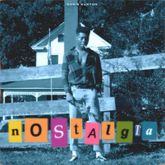 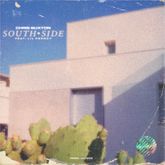 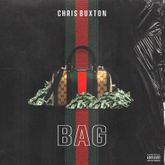 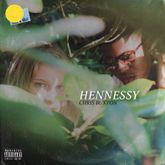 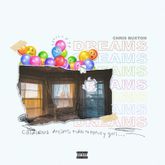 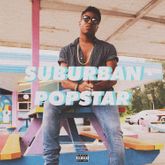