After building up a sizable base of "ninjas" (what the rapper calls his fans) w/ giveaway mixtapes stocked full of accessible party raps, Connecticut's Chris Webby finally went aboveground w/ this debut 2001 EP, There Goes the Neighborhood. Rapping since he was in the 6th grade, Webby caught fire rapping at college keg parties, but after getting kicked out of school, he joined the mixtape game & began releasing a series of tapes. Six official mixtapes had already seen the light of day when the There Goes the Neighborhood EP landed in 2011 on the Homegrown Music label. Two years later, Homegrown became the name of his debut EP for his new label, eOne Entertainment. His debut album, Chemically Imbalanced, landed in 2014 w/ guest appearances from Tech N9ne, Talib Kweli & Dizzy Wright. 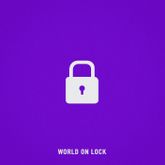 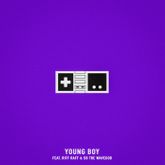 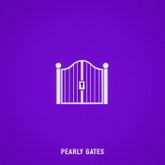 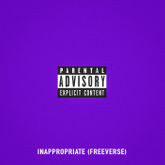 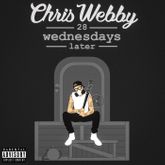 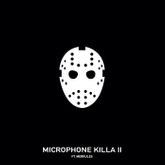 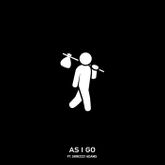 Chris Webby As I Go 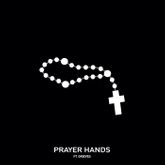 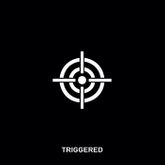 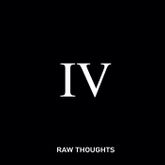 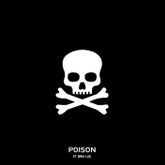 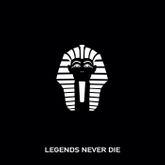 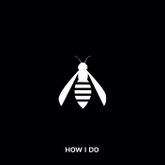 Chris Webby How I Do 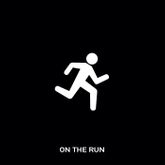 Chris Webby On The Run 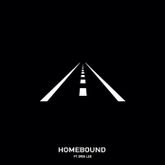 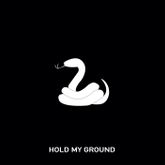 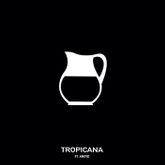 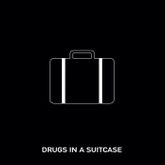 Chris Webby Drugs in a Suitcase 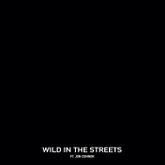 Chris Webby Wild in the Streets 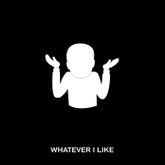