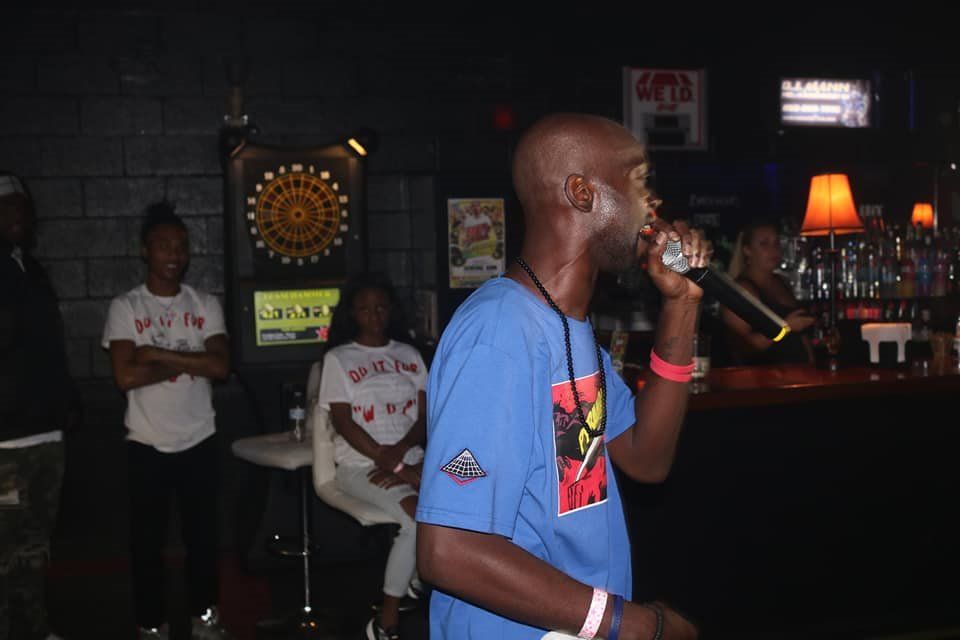 Chox-Mak has been an underground force for the last few years. He has worked with numerous underground and mainstream artists throughout his career. Chox has decided to throw in the towel...well at least drop his final album #TheSeverancePackage but don't fret there is still much more music to come including this 5 track EP #TheSeveranceSessions. The project consists of a few tracks Chox has had fun with while workin diligently on his final album. The EP is typical Chox punchlines and clever wordplay on different styles of beats not sticking to one particular genre of hip hop. Chox delivers this project for his fans as a Holiday gift. Enjoy the beginning of the end

Never Put You On