Since 2010 Chox-Mak,pronounced Chox-Mak has dropped several solo projects starting with 91Over. He would go on to land the first roster spot on Mixings Records formed by Scotland UK’s own Bunty Beats. Later on Chox would go on to partner with YRS Jerzy in and they had a very strong run with releases til 2015 when the two parted ways. Chox would go on to sign with Racks Gang/Famous Music Group/Universal Music Group. He later left to become a label head with Hustle Money/Empire Records 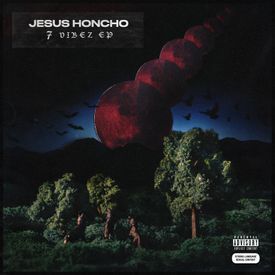 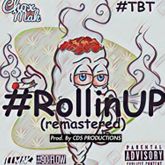 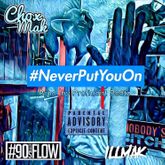 Chox-Mak Never Put You On 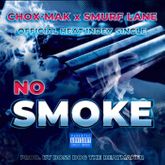 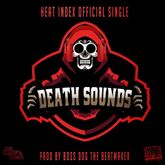 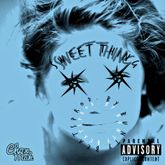 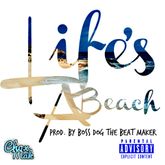 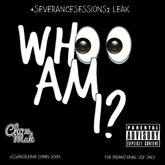 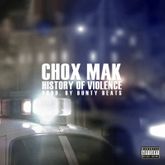 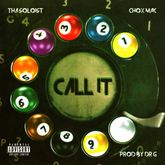 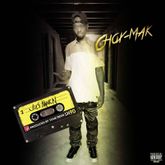 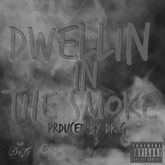 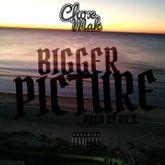 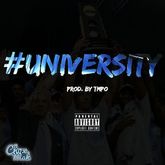 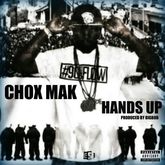 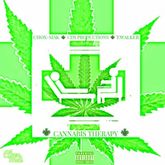 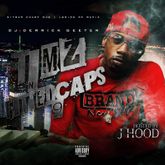 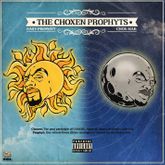 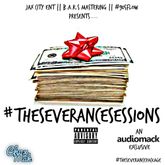 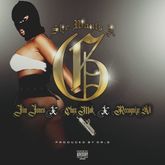