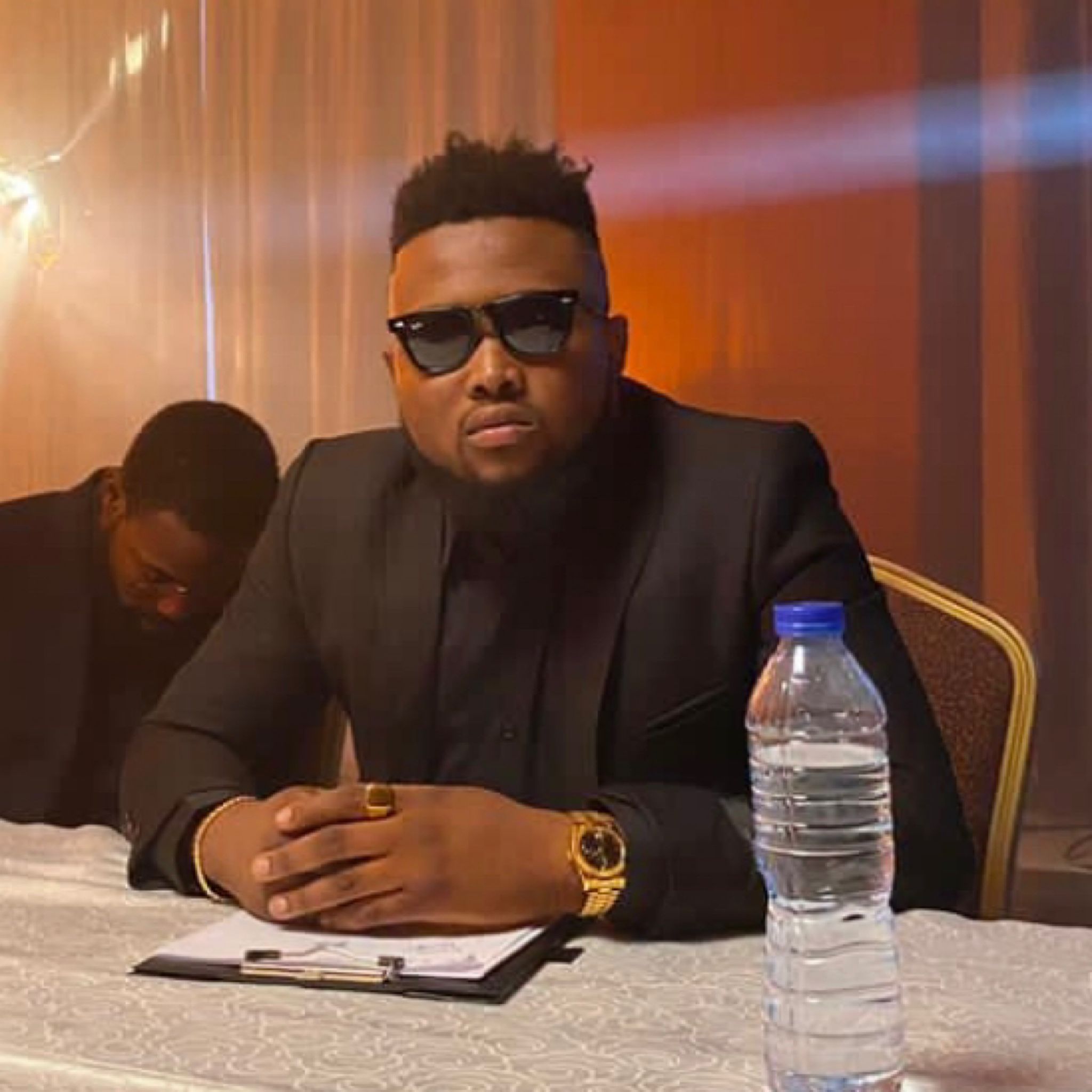 Dek-Niyor Entertainment Frontline act Oladipo Olamide Emmanuel popularly known as Chinko Ekun has today released his massively anticipated second single for the year 2019, titled “Calling” which features Mavins Records singer and songwriter -Johnny Drille After giving us his previous single ‘Samena‘ featuring raving DMW act – Peruzzi. , Chinko Ekun shows no sign of slowing down as he comes through with another soul-lifting tune to brighten up your day. The visuals for Calling is expected to hit screens soon, as the Dekniyor’s team have already shot the visuals on various location in Lagos. Calling is produced by Big Dre , Mixed and mastered by Spyritmix and is available on all digital retailers now