ChillWill1914 is an unsigned artist originating from South Florida. From the early age of 11, he started to write poetry which soon after became music. After writing multiple songs and hundreds of verses to instrumentals, he recorded his first song at the age of 13. At the age of 16 he released his first mixtape titled "A Young Thug Snapping" under the stage name Big Will. He soon after took a hiatus from recording music in order to focus on his education and getting admitted into college. Now today he is back on the grind of producing hits and making music. This is his passion and he is very determined to make a name for himself. Follow ChillWill1914 on all social media outlets to witness his journey to success. 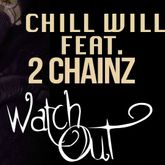 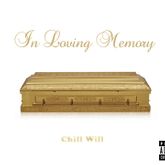