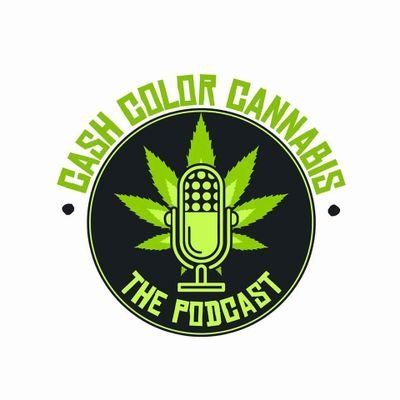 Are you ready for 420? For cannabis consumers, April 2020 has been marked off on the calendar for years. A full month of 4/20. What could be better?&nbsp;Recently, we spoke briefly with comedian Aries Spears. He stars alongside Daniel Baldwin, Keith David, rapper Aaron “Shwayze” Smith, Lindsey McKeon, Kelley Jakle and the late Verne Troyer in, 'The 420 Movie.'This comedy takes place pre-legalization where 2 sisters create the first electronic blunt in order to save their father, Mayor Hightower, along with the city he loves from bankruptcy and a three foot tall Mexican drug lord.&nbsp;In the film, that debuts April 7th on home screens everywhere, Spears stars are Patrolman Watkins.&nbsp;We had a moment to speak with Aries about his role in the film, how he found himself involved in "The 420 Movie", his own 420 background as well as how he's spending his time without basketball and how meeting Michael Jordan would be his dream moment.&nbsp;This episode was sponsored by 610 Organics.&nbsp;

Chinara Butler Talks Drake, What It Takes To Get A Pimp C Sample, Papers over Blunts & More