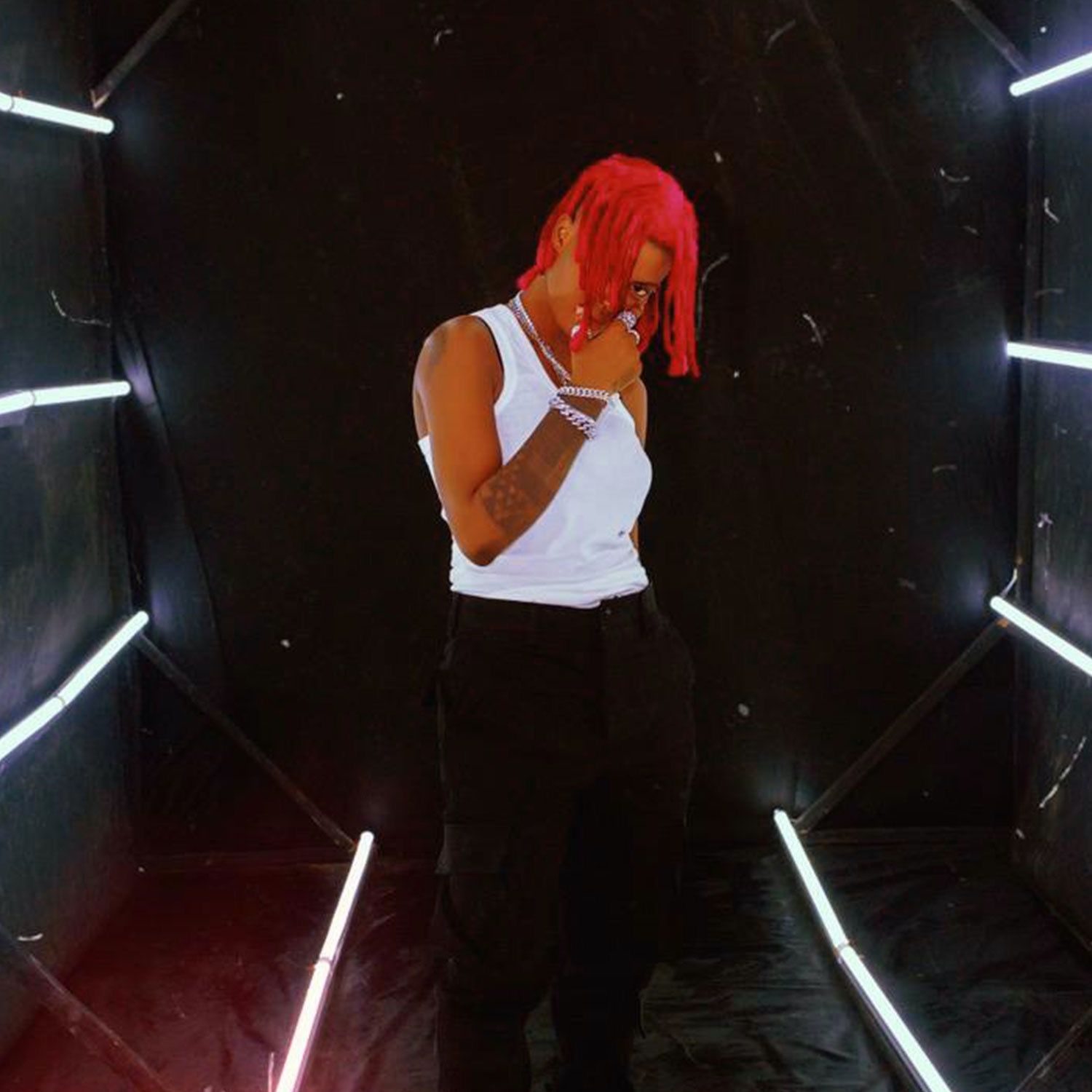 “Won La” is a dance record in which outside of the song’s dancefloor-ready flair, its repetitive, playful hook is its biggest strength, as listeners can easily sing long. Added to Candy’s trademark one-liners sung in Yoruba, which will resonate with her core fanbase, and possibly take on a life of their own as popular slangs and sayings much like Translated from Yoruba, the song’s title and content repeatedly emphasize licking, which allows for quietly suggestive ideas and hints(rather than overtly risqué ones. The song in itself sounds like a jiggle, and could easily be repurposed for an individual brand.