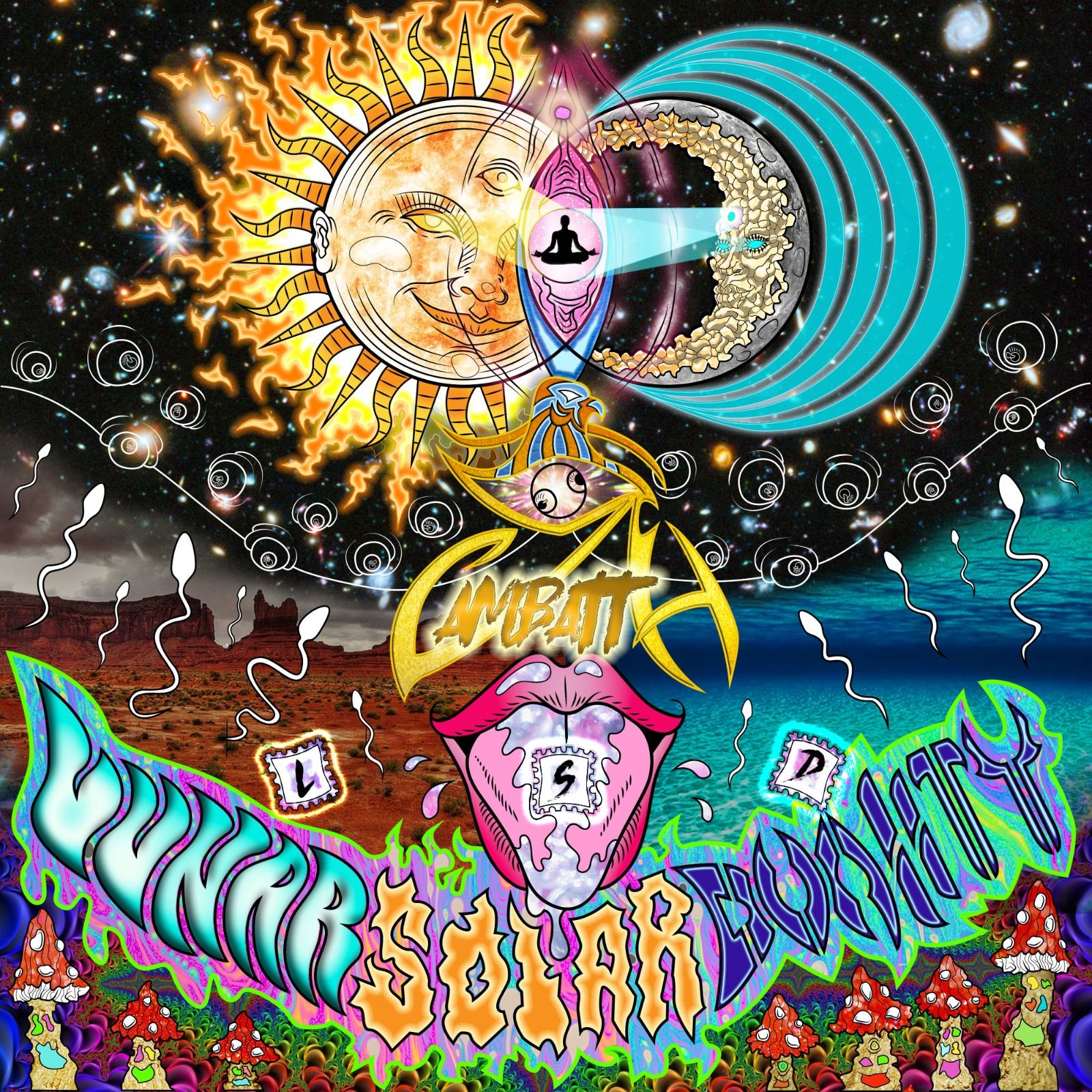 At approximately 4:03 pm 9/13/96, iconic rapper Tupac Amaru Shakur was pronounced dead. The result of a drive-by shooting that occurred 6 days prior in Las Vegas Nevada, an alleged assassination that for 2 decades remained unsolved...until now. On 9/20/16, 20 years and 7 days after Tupac's material transition, New Haven, Connecticut Rap Artist Cambatta will reveals the "Tupac Murder Confession", a truth based mythical narrative in the first person perspective of the man responsible for infamously shooting and killing Tupac Shakur. After countless hours of in-depth, meticulous research and analysis, Cambatta managed to bridge the obscure facts and details surrounding the entire investigation and thread together a concise and succinct story line in impressive song form. Not only does he detail every moment before, during, and after the shooting but he also describes the mental state and the vast metaphysical synchronicities that mysteriously encompass this conspiracy ridden event. The cinematic soundscape that cascades through the background of this mental movie was expressed through the hands of the talented sound technician and NYC native V. Don.

This artist has no other uploads.