Jardine Cherelle Legere also known as "Jadel" is a woman that exudes her passion through music. She's a former law student, a fashionista, singer, songwriter, pianist and mother. She collaborated with established Soca song writer and producer Kernal Roberts where she was given the opportunity to co-write for mega Soca star Machel Montano on the famous Caribbean track "Haunted". 2016 she won the 2016 Carib Breakout Artiste award. In 2018, she released her energetic fast pace song "Dominate" and "Round N Round”. In 2019 she had a North American / Caribbean tour, which was closed out by an amazing performance In New York City where she opened up for Caribbean super stars Kes The Band, at the world-famous Best Buy Theatre. For inquiries, contact callmejadelmusic@gmail.com 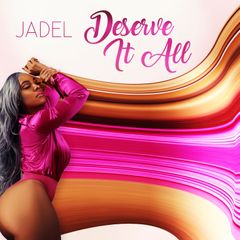 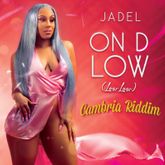 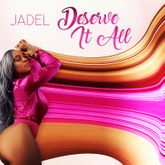 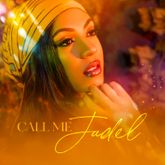 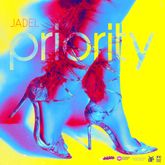 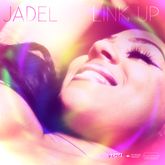