BVS (Born Brandon V. Smith) was born in Stone Mountain, Atlanta, GA. Raised there until he was ten, grew up around southern hip-hop and R&B such as Outkast, Ludacris, Cash Money Records, Usher, Mario, and influences can even be traced back to Bow Wow's infamous run as a youth. With truly soulful parents and family, he was hyper-exposed to Early Motown acts such as The Temptations and major pop megastars such as Michael Jackson. He grew into his own when his family moved to Reno, NV and he became enamored with more lyrical hip hop artists such as Eminem and his Shady Aftermath affiliates but stayed true to his southern influences as well. Artists such a Drake, Mac Miller, and TI are the influences that pushed BVS's love for music into the creation of music. 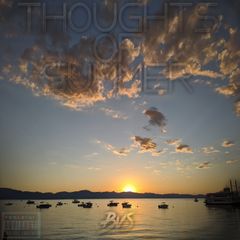 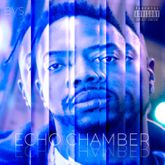 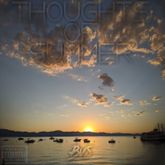 BVS Down That Road