Nigerian Musical artiste and songwriter, Monday Favour Etuk popularly known with his stage name "KAPTAIN" is an Afro-Rap Fusion genre singer. He hails from Akwa Ibom, grew up in Benin City Edo State, Nigeria.   Kaptain broke out of the underground with his hit single "Money Must Drop" which developed to the street anthem in 2018. Went on to release singles which include "Grateful" and "Enter Season" in 2019 and he also featured some other talented musical artise.   2020 came out great for Kaptain as he released his Debut EP Projected titled "Kapacity EP" which had a lead with single's "Gbese Gbese" and "Probelm", this EP consist of 4(Four) solid tracks all hits. Watch out for more from Kapatin. 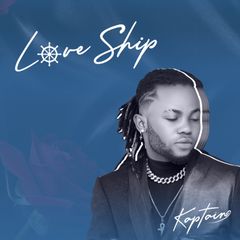 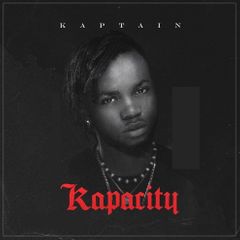 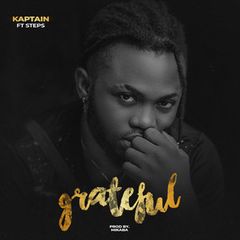 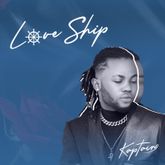 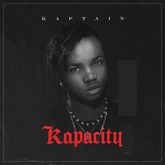 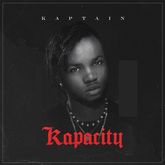 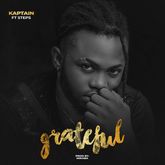 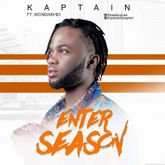 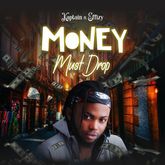