If you want to be accepted in this world, you have to give people what they want to hear. BooneSoWavy, born Donte’ Boone on January 26, 1988, has developed a hip-hop sound that has the DMV buzzing, and asking who is Boone? A Hampton, VA native, Boone’s word play and unique sound defines the culture of music established by Virginia Hip hop greats like; Timbaland, Pharrell, and the Clipse. “I’ve always had a love for music. My uncle would watch me as a kid and I would cry to him if music wasn’t playing and BET wasn’t on TV,” said Boone. It’s unbeknownst to be a rapper and not have Nas, Tupac, Biggie Smalls, and Jay-Z as an influence of your music. Boone also credits his uncle James AKA DJ Boo, a local hometown legend, as well as Michael Jackson, for both inspiring his storytelling. 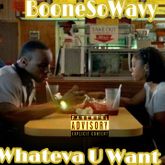 BooneSoWavy Whatever U Want (Freestyle) 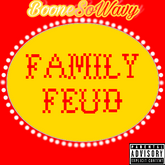 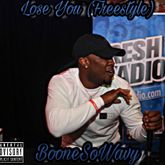 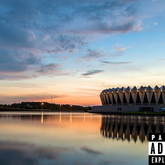 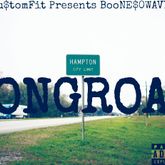