Bohan Phoenix was born in a rural area in China and immigrated to the US at 11, unable to speak a word of English. He took a liking to hip hop instantly and learned the language quickly by rapping along with just about anything he could get his hands on. Bohan represents a unique bridge between the West and China, the world’s fastest growing music and media market. His music and identity are a constant interplay between the two countries he calls home, touching on universally relatable topics of pride, love, family and motivation in both English and in Mandarin. Bohan kicked off 2017 with the Chinese New Years release of his latest critically acclaimed EP JALA which premiered with The FADER and will be embarking on a 2.5 month long tour through Asia this summer. 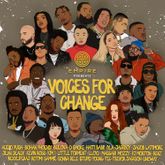 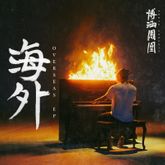 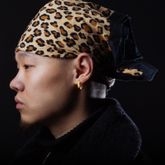 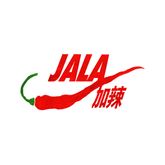 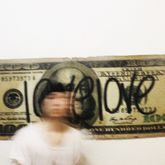 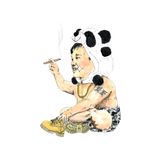