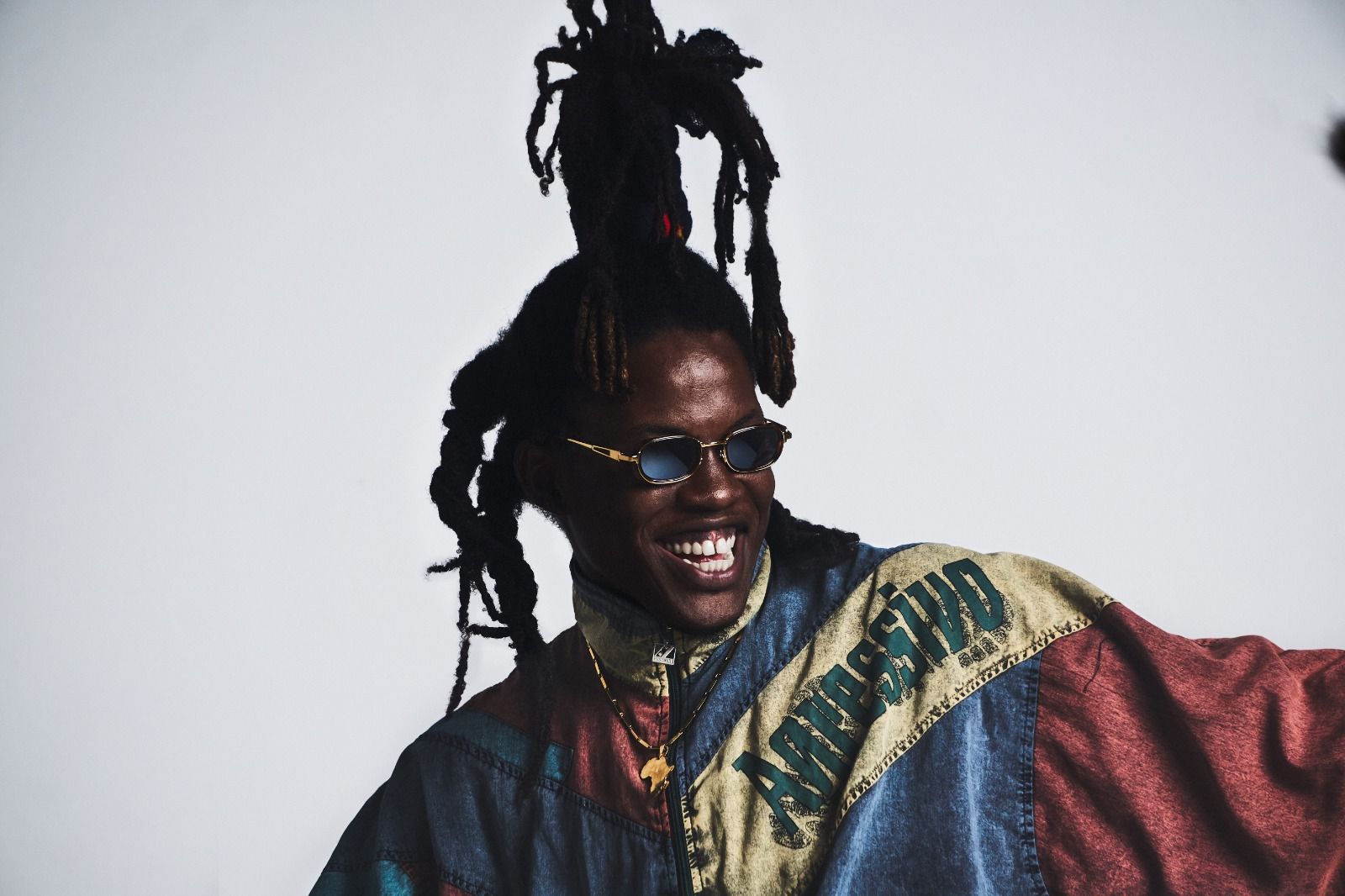 New Millennium (EP) is the ‘modern take’ on reggae and dancehall music. At its core, this project tells the story of Blvk H3ro x Wayne J's journey through the music industry. New Millennium expands their reach indefinitely not only as artists but as trend setters beyond their native Jamaica and into the international market. Produced by the self proclaimed #TopTeam comprised of Bob Riddim/Greatest Records and KraggiBadArt, New Millennium is packaged as a 7-track project including the singles “Original”, “Young Boss” as well as “Young Boss (Remix)”, which features one of Jamaica’s most influential dancehall artists, Skillibeng.

We All Are One