Ludwick Arthur, known in show business as SING JAY hails from the Ashanti part of Ghana, specifically from a town called Kumasi. Singjay is a Jamaican style of reggae vocals combining toasting and singing in an elastic format that encourages rhythmically compelling and textually impressive vocal embellishments. The performer is called a singjay, a combination of singer and deejay. Sing Jay is by far Ghana’s biggest rising star! His genre of music is a melodious mixture of highlife, dancehall, reggae and hip-hop. I lunched my Mixtape Album (Magical 23) under Magic Empire Entertainment On the 23 April.2016(Birthday) which consists of 23 solid songs on the street of Caprice in Accra . Event attended by a Massive crowd of Reg 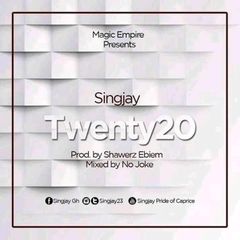 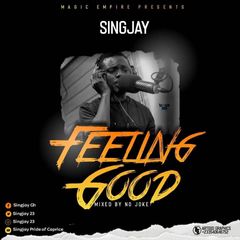 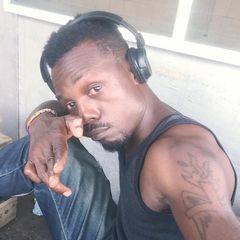 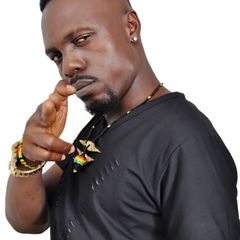 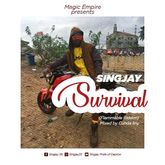 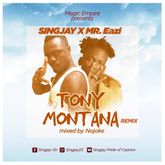 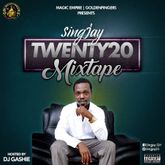 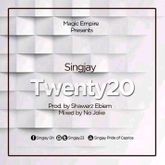 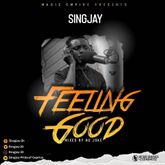 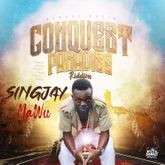 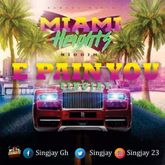 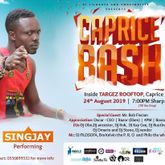 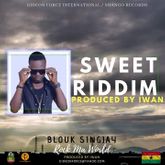 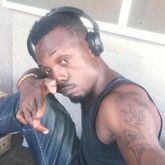 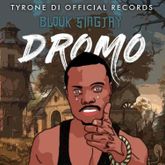 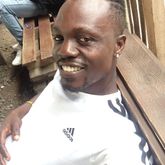 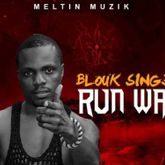 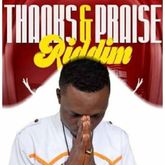 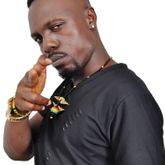 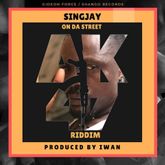 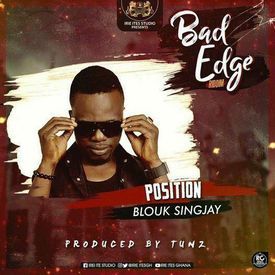 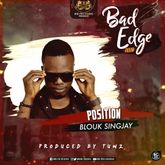 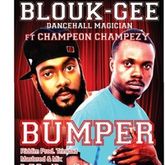 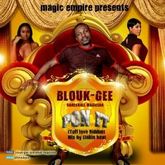