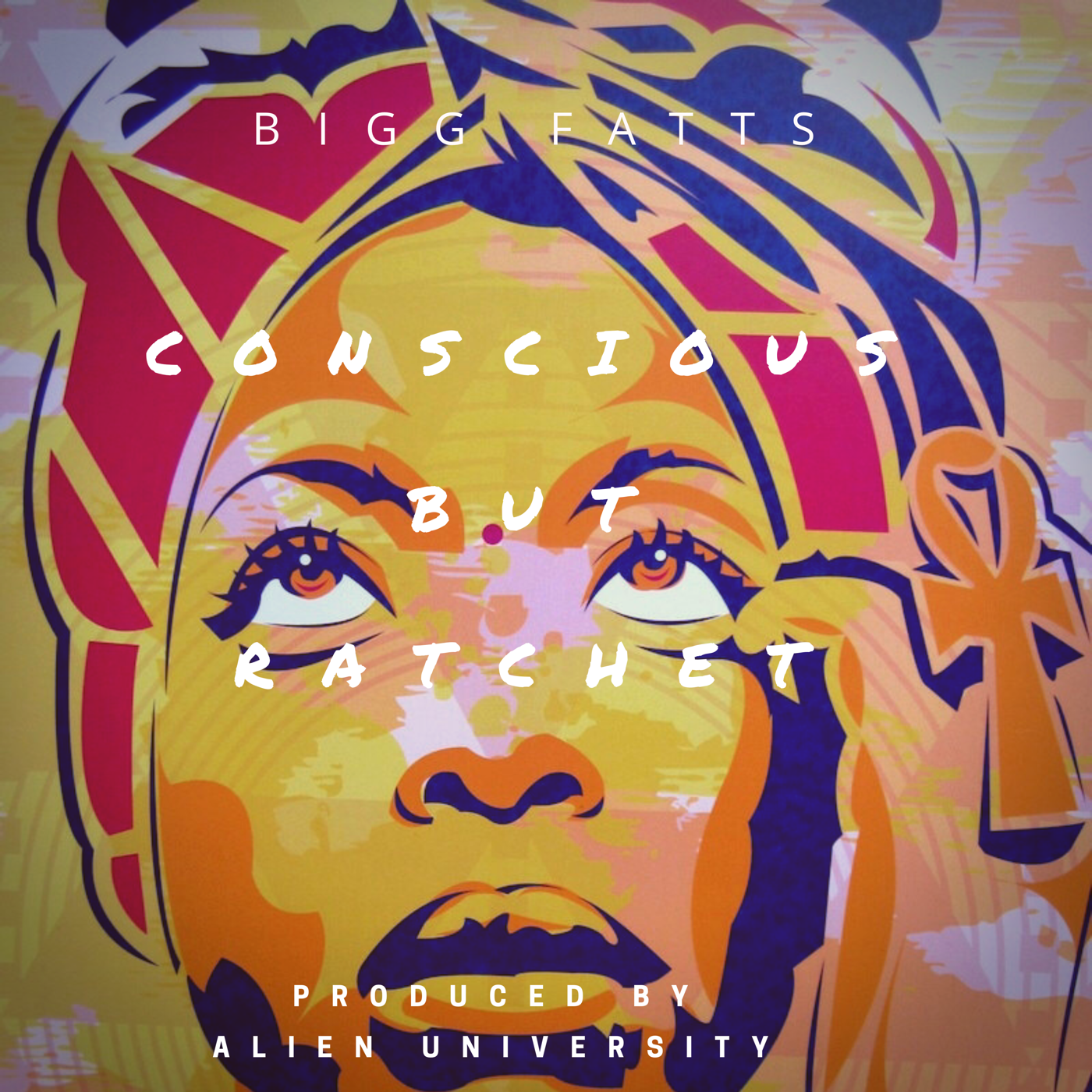 Classic southern rap music is heat that rises from a musical melting pot seasoned with Blues and Soul notes. The music was designed to be the soundtrack for convertible Cadillacs cruising down open highways, and Bigg Fatts remains true to that sound with the release of his latest single, “How Many Playas” featuring Mankyne and Lil Keke. This modern spin on an old school classic features everything you would expect from a song paying homage to a timeless Houston sound including the slowed down vocals and rhythmic dj taps on the beat. So enjoy and if you are a true Houston music enthusiast, prepare to break out into a head rubbing, body rock.

I Shot Ya Freestyle